Priyamani, who played Manoj Bajpayee's wife, Suchi in the recently released series, has shared how SRK ended up giving her Rs 300 during the song’s shoot. The duo had worked together for the item song ‘One Two Three Four’ in Rohit Shetty's action-comedy. 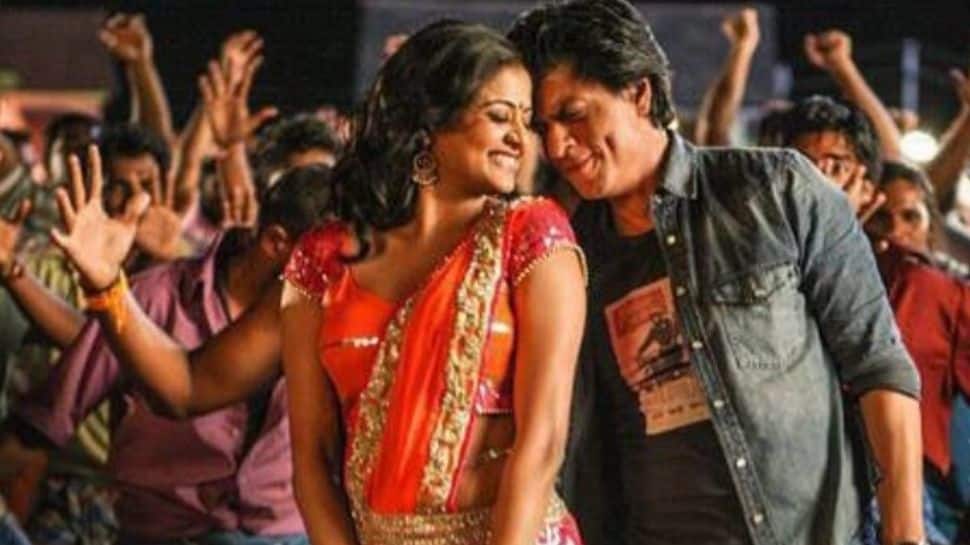 New Delhi: Actress Priyamani, who is basking in the success of her latest released web series ‘The Family Man 2,’ recently shared her experience of working with Shah Rukh Khan for a special item song in ‘Chennai Express’.

Priyamani, who played Manoj Bajpayee's wife, Suchi in the recently released series, has shared how SRK ended up giving her Rs 300 during the song’s shoot. The duo had worked together for the item song ‘One Two Three Four’ in Rohit Shetty's action-comedy.

While talking exclusively to ZOOM, the popular south actress shared that he is called the Badshah of Bollywood for a reason. Although, he is one of the biggest superstars in the country but still he is extremely grounded.

Sharing on how she earned Rs 300 from him, Priyamani shared, “He made me extremely comfortable right from day one - from the time I met him - I reached a day before we started the shoot. Right from that time till the time we finished the shoot, he has been an absolute sweetheart. He has taken care of all of us so well. So much so, that in between, we played Kaun Banega Crorepati on his iPad. He gave me 300 rupees which I still have with me in my wallet. "

Heaping more praises on Shah Rukh, the actress also shared that once the shoot used to get over all the other actors used to pack up and go back to their respective hotel rooms but in terms of SRK things were different. After the shoot is over, he would start practicing choreography for the next day for few hours so that the next day, when he reaches the set, he is all prepared and need not waste his time learning the dance steps again. He had a team of choreographers all the time along with him.