Delhi, which has been witnessing a levels of air pollution, recorded more premature deaths due to ingestion of PM 10. 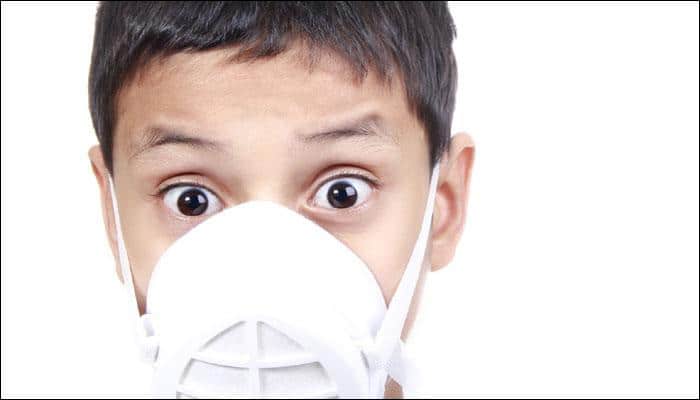 New Delhi: A new study has revealed that a total of 80,665 premature deaths of adults over 30 years occured due to air pollution in Mumbai and Delhi in 2015.

The study carried out by the researchers at the Indian Institute of Technology, Bombay (IIT-Bombay) finds a sharp rise in the number of deaths, a two-fold jump from 1995, says a report from TOI.

The study found that the impact of air pollution on health and productivity contributed to a rise in respiratory ailments with every passing decade.

According to Kamal Jyoti Maji, the lead author of the study, the impact of air pollution on health and productivity was evident in that the increase in cases and cost after 2005 was in line with the overall trend in pollution, notes the report.

The study noted the need to take steps to reduce PM10 levels in the two cities - 44% in Mumbai and 67% in Delhi – to maintain to current health outcomes in 2030.

Since the findings are based only at the impact of PM10 and to a lesser extent PM2.5, researchers, however, maintained that that these estimates may be an undercount of actual costs, mortality and morbidity.

The study has published recently in the Environmental Science and Pollution Research Journal.