CO2 levels on Earth cross 410 ppm for the first time in history! - Is climate change winning?

The first time the observatory recorded CO2 levels passing 400 ppm was back in 2013. Since then, 400 ppm is considered the new normal. 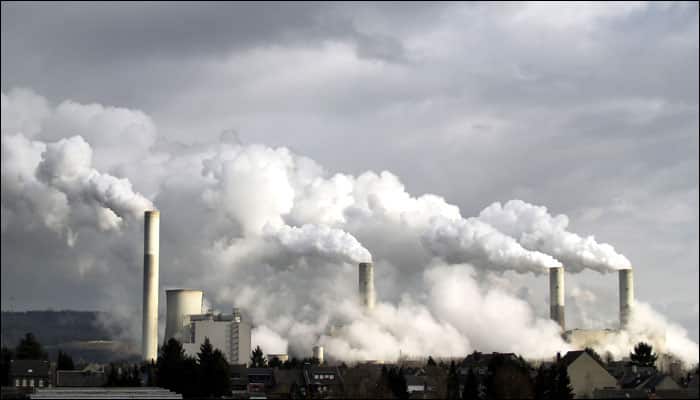 These numbers show the dire situation our planet is in and how dangerous it might become in the future.

The Keeling Curve, University of California San Diego, Scripps Institution of Oceanography program, which have been recording CO2 levels in the past years, assert that the latest number – 410.28 ppm to be exact – is the highest the world has ever seen. The researchers warned that 410 ppm is just the start of the terrifying records that will shock us in the upcoming months, Nature World News reported.

Scientists at the UK Met Office predicted that March or April could witness CO2 levels reaching up to 410 ppm. The reports just confirm the worst.

According to the Scientific American, high levels of CO2 signifies that more heat is being trapped, thereby causing the climate to change at an accelerating rate. The first time the observatory recorded CO2 levels passing 400 ppm was back in 2013. Since then, 400 ppm is considered the new normal.

"Atmospheric CO2 is now higher than it has been for several million years, as measured in ice cores and ocean sediments," Dr. Pieter Tans, lead scientist of NOAA's Global Greenhouse Gas Reference Network, told The Indian Express in an email.

"The current rate of increase is about 200 times faster than when CO2 increased by about 80 ppm from natural causes when the Earth climbed out of the last Ice Age, which occurred between 17,000 and 11,000 years ago," he added.