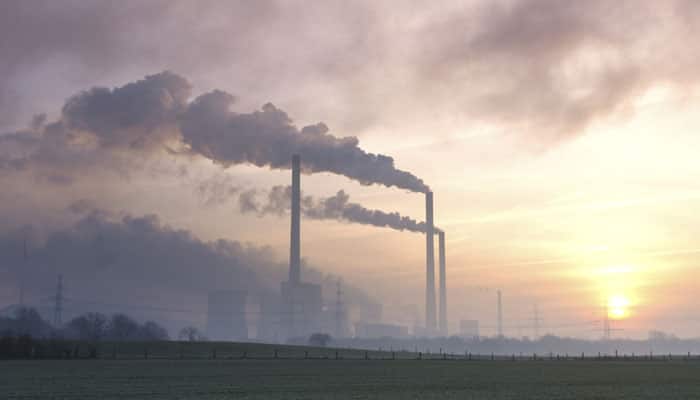 New Delhi: Developing countries will receive $540 million to continue their work in phasing out ozone-depleting chemicals, according to UN Environment.

The funds will be provided by developed countries for three years starting from 2018 through the Multilateral Fund for the Implementation of the Montreal Protocol, which has disbursed over $3.7 billion since 1991 to support developing countries to phase out chemicals that destroy the ozone layer.

The parties also celebrated the 30th anniversary of the ozone-saving treaty during the meeting with high-level participants, including former Prime Minister of Canada Brian Mulroney.

Canada's Minister of Environment and Climate Change Catherine McKenna said: "The Montreal Protocol is an example of how we can come together, that we can do what naysayers think is impossible, that we can heal our planet."

At the meeting, there was a demand for energy efficiency.

The countries requested the Technology and Economic Assessment Panel of the Montreal Protocol to assess the technology options for enhancing energy efficiency of appliances and equipment in the refrigeration and air-conditioning sectors while phasing down HFCs under the 2016 Kigali Amendment.

They also requested for regular updates on the safety standards relevant to the use of flammable low-global warming potential alternatives to HFCs, in consultation with relevant standardisation organisations.

This is crucial for ensuring the safe market introduction, manufacturing, operation, maintenance and handling of low-global-warming potential refrigerants that are used in many sectors.

The meeting also urged parties that have not yet ratified the Kigali Amendment to consider doing so in order to achieve the goals.

The Amendment, which has so far been ratified by 22 parties, is set to enter into force on January 1, 2019, requiring nearly 200 nations to gradually phase down HFCs by more than 80 per cent over the next 30 years and replace them with more planet-friendly alternatives.

Phasing down HFCs under the Protocol is expected to avoid up to 0.5 degree Celsius of global warming by the end of the century, while continuing to protect the ozone layer.

"It is through the widest ratification of the Kigali Amendment that we will deliver on its promise of protecting our planet for future generations," Ozone Secretariat head Tina Birmpili said.

The Montreal Protocol on Substances that Deplete the Ozone Layer was endorsed in October 2016 after seven years of negotiations by 197 countries gathered in the Rwandan capital of Kigali and was named the Kigali Amendment.

UAE to get first outdoor dog park in February 2018