A bench headed by NGT Chairperson Justice Swatanter Kumar took exception to non-compliance of its May 19 order to expeditiously restore all water bodies in the city. 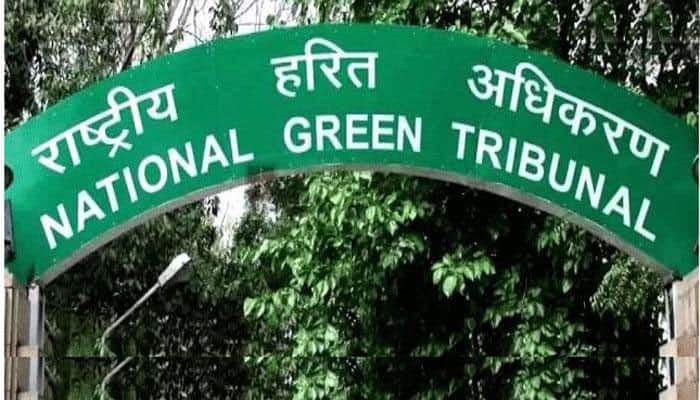 New Delhi: The National Green Tribunal has rapped the Delhi government over the poor condition of the iconic Purana Quila lake here and directed it to ensure that it does not become a waste-dumping yard.

A bench headed by NGT Chairperson Justice Swatanter Kumar took exception to non-compliance of its May 19 order to expeditiously restore all water bodies in the city.

The green panel asked the AAP government to explain why silt, sand and other debris has not been removed from the lake despite its specific direction.

"The counsel appearing for NCT Delhi shall take clear instructions from the department as to why the status of Purana Quila lake is so hampered that it has been converted into a play ground with so much of mud, silting and other material.

"He shall also submit as to why removal of silt, sand and other debris has not been carried out, particularly in present season where the rainfall has been excessive to the normal and why the order of the tribunal has not been complied with," the bench said.

The tribunal had earlier directed the city government to rejuvenate water bodies and asked it maintain and clean them so that they become a source of natural beauty for the residents of the nearby area.

The green panel had also approved a proposal put forward by the Delhi Jal Board to revive Rajokari water body in south-west Delhi and develop it an aesthetic manner.

However, it had made it clear that there should be no use of any "concrete, cement or brick" and it should not change the natural geomorphology of the area.

"We make it clear that needs of the water body will require protection of its catchment area and prevent siltation due to erosion and dumping of waste which alone will ensure a healthy water body rich in aquatic life and biodiversity," it said.

The NGT had said that similar approach should be adopted by all public authorities including the Delhi Development Authority and municipal corporations to restore the water bodies existing within their jurisdictions in various parts of the city and ensure that they are not used for open defecation.

The tribunal had recently banned open defecation and dumping of waste on the floodplains of Yamuna and announced a fine of Rs 5,000 for those who violated the order.