Merely by conservation of nature, and reforestation, about 37 percent of global greenhouse gas emission could be reduced by 2030. 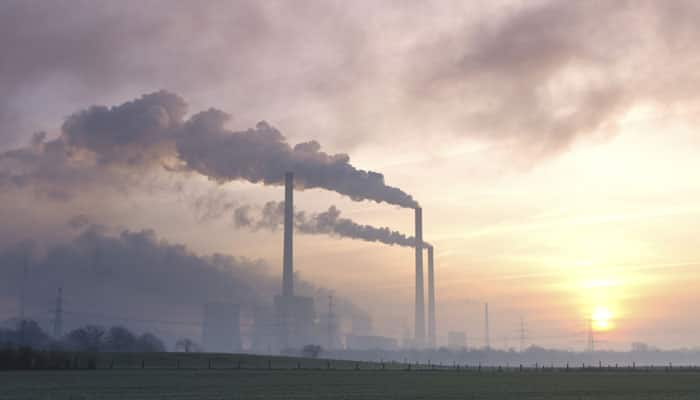 New Delhi/Washington: India can offset close to 520 million tonnes of greenhouse gas emissions per year through reforestation alone, according to a study.

The study, released by The Nature Conservancy, a global conservation organisation said that merely by conservation of nature, and reforestation, about 37 percent of global greenhouse gas emission could be reduced by 2030.

"This is equivalent to a complete stop on the burning of oil, worldwide," the study said.

The study found that natural climate solutions such as planting more trees, improving soil health, and protecting mangrove and peatlands could reduce global greenhouse gas emissions by 11.3 billion tonnes per year by 2030.

According to India's first Biennial Report to UNFCCC in 2015, the national GHG net emissions amounted to a total of 1.884 billion tonnes Gg CO2 eq.

Under its Nationally Determined Contribution (NDC), India has pledged to reduce the emissions intensity of its GDP by 33 to 35 per cent and create an additional carbon sink of 2.5 to 3 billion tonnes of CO2.