The Eye is a circle of land surrounded by a thin channel of water with a diameter of 130 yards,” said director Sergio Neuspiller. 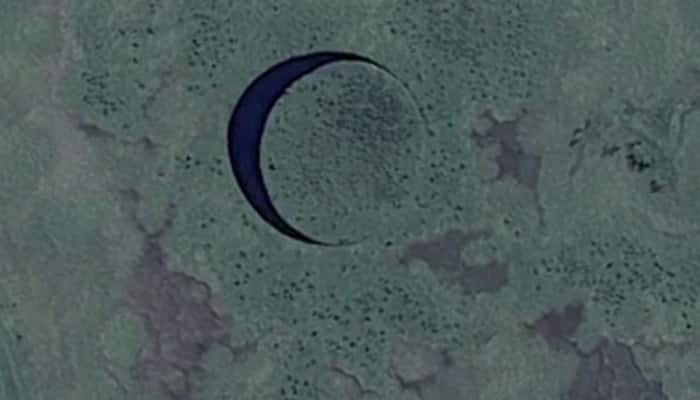 New Delhi: A strange island which moves and rotates on its own axis has been discovered in northern Argentina.

Dubbed as 'The Eye', the mysterious island was discovered by a filmmaker who was looking for film locations for a sci-fi movie in the area six months ago.

"The Eye is a circle of land surrounded by a thin channel of water with a diameter of 130 yards,” said director Sergio Neuspiller, who teamed up with Richard Petroni, a hydraulic and civil engineer from New York, and tech expert Pablo Martinez and together journeyed to Parana Delta to see the floating island first hand.

“Both, the inner and outer circles, are perfect. The center circle moves and rotates on its own axis”, he added.

Watch the Elojo Project's video below that shows the expedition to the mysterious island.

Neuspillerm and his crew knew abandoned their original film project and decided to focus on this mystery instead.

'We have discovered a mysterious island near the Parana river, which, intriguingly, moves and rotates on its own axis,' Richard Petroni, who is involved in the project, said in a press release.

The team now have launched a kickstarter campaign while urging the public to help fund their project and watch as they try to unfold the mystery surrounding The Eye.

'Kolkata air healthy for very short time in a year'