As the maverick filmmaker has bid us good bye, let's take a look at some of K Balachander's best works: 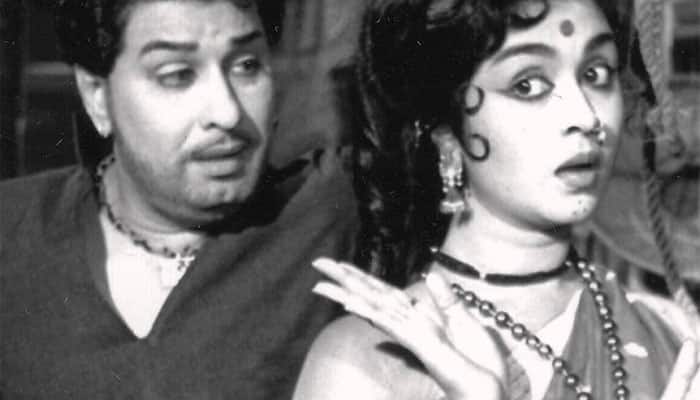 'Dheiva Thaai' was K Balachander's first movie as a writer. The Tamil film starred M. G. Ramachandran in the lead role. It was released in 1964. Some of the story-line of the movie was taken from Dr. No, the first James Bond movie starring Sean Connery. 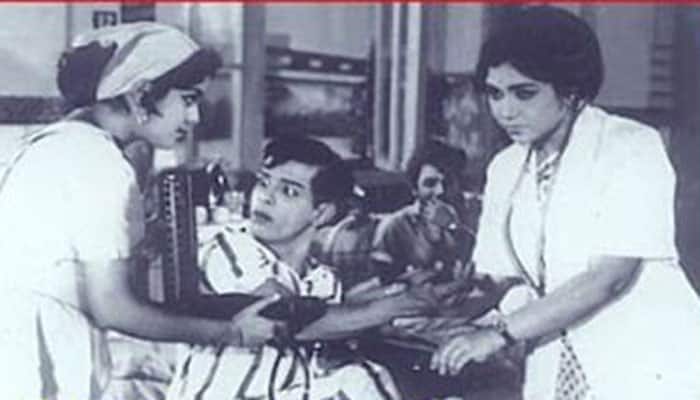 'Neerkumizhi' was released in1965. It was Balachander's first film as a director. Based on a play by the director, the film ran for 82 days at Gaiety Theatre in Madras. 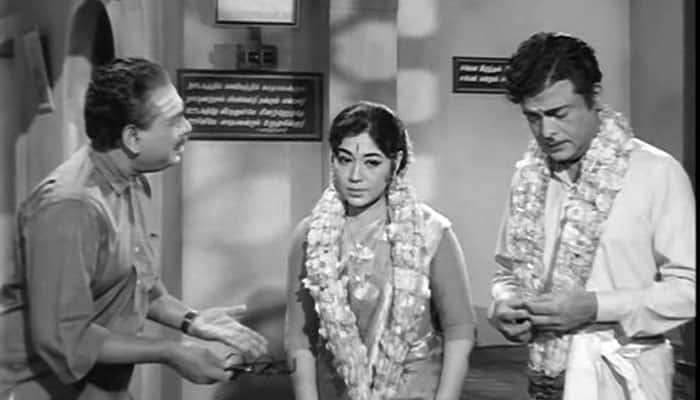 'Iru Kodugal', which released in 1969, was a Tamil drama film directed by the veteran director. The film starred some of the finest actors like Gemini Ganesan, Sowcar Janaki, Jayanthi, Nagesh, VS Raghavan and SN Lakshmi. The story revolves around one man who got married to two women. It was the first film by Balachander which won an award. It was remade later by Balachander in Kannada as 'Eradu Rekhegalu' and by other directors in Telugu (Collector Janaki) and Hindi (Sanjog). This movie was also awarded with National Film Award for Best Feature Film in Tamil. 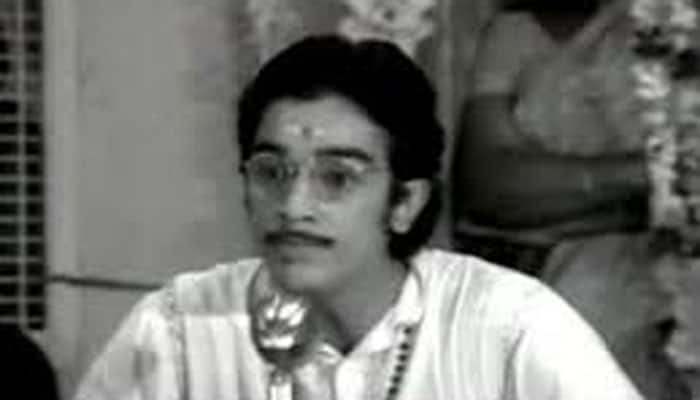 'Aval Oru Thodharkathai', shot in black and white, was released in 1974 and it revolves around a working middle class woman. The lead role was played by Sujatha in her first Tamil film, which was also her first starring role. The film is considered to be one of Balachander's as well as Sujatha's best films. Several directors like Mani Ratnam, K Bhagyaraj and K S Ravikumar named Aval Oru Thodar Kathai as one of their favorite films. It ran for 25 weeks and was later dubbed in five other Indian languages. It also won the Filmfare Award for Best Tamil Director. 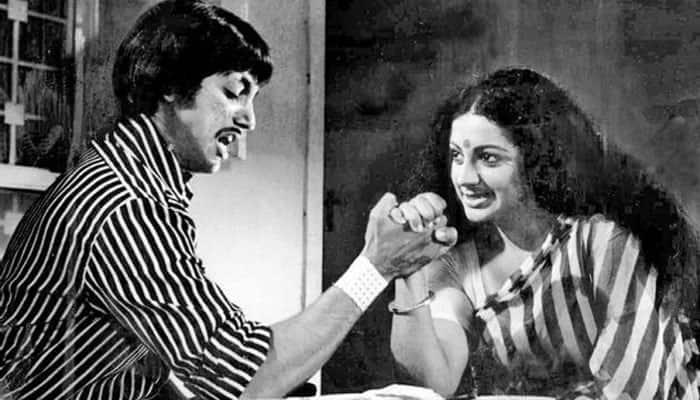 'Apoorva Raagangal' is an Indian Tamil social drama film. The film triggered a controversy during its release as it examined relationships between people with wide age gaps, which challenged Indian social mores. It won three National Film Awards and three Filmfare Awards South. The film, which marked the debut of Rajinikanth. Apoorva Raagangal was a success. It was dubbed into Telugu as Mondi Gatam. It is also remade into Telugu as Thoorpu Padamara. The movie also won the Filmfare Award for Best Tamil Director. 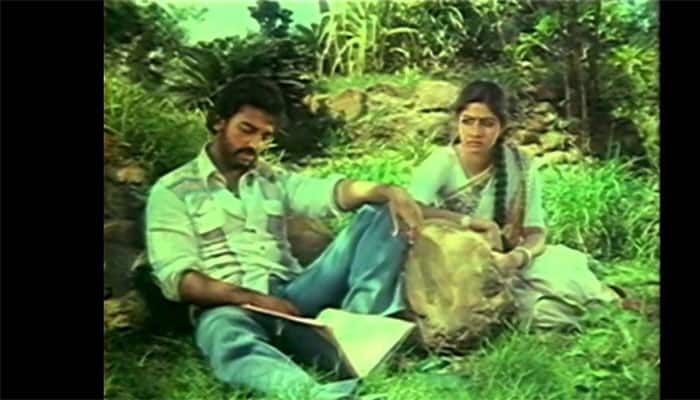 'Varumaiyin Niram Sivappu' released in 1980 starring Kamal Haasan and Sridevi in the lead roles. The film was also remade in Hindi as 'Zara Si Zindagi' with Kamal Haasan and Anita Raj in 1983, directed by Balachander himself. It also got the Filmfare Award for Best Tamil Director and Tamil Nadu State Film Award for Best Director. 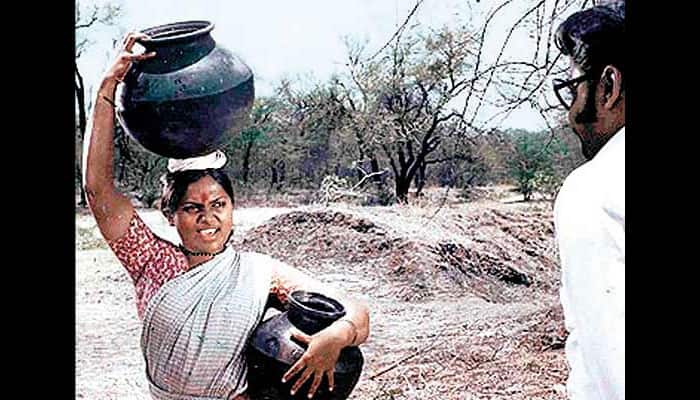 'Thanneer Thanneer' dealt with issues such as water scarcity and political corruption. The film had been highly critically acclaimed and considered a "classic", which fetched several accolades including two National Film Awards and two Filmfare Awards South and National Film Award for Best Screenplay. 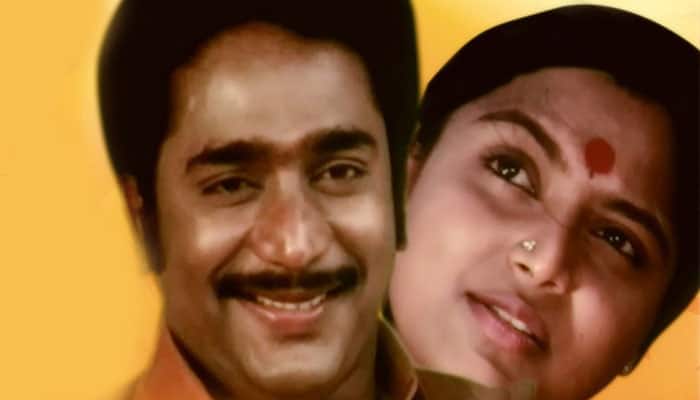 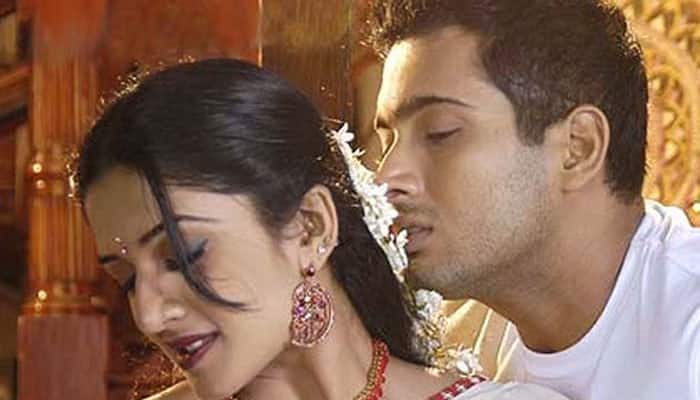 It was the last film directed by the ace director and was released in 2006.