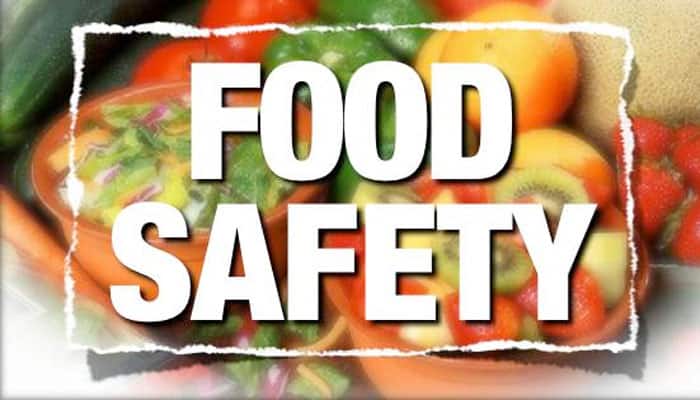 It is a known fact that good health is intrinsic to human happiness. You may own a sprawling home or expensive clothes, but if your body is not well, all possessions seem worthless. For a good life, the perfect mind-body synchronisation is a must. Of course, the mysteries of the human body are hard to decipher but all the knowledge that medical science has to offer should be taken into consideration.

To ensure well-being of its citizens, organisations and governments across the world strive to provide quality health care and address the issues ailing their people. One such organisation is WHO, a specialised branch of United Nations concerned with international public health.

On 7 April every year,World Health Day is celebrated to mark the anniversary of the founding of WHO in 1948 and disseminate knowledge and awareness about human health.

World Health Day celebration focuses on increasing life expectancy by adding good health to the lives of people and promoting healthier living habits across the globe.

WHO held the first World Health Assembly in 1948. The Assembly decided to celebrate 7 April of each year, with effect from 1950, as the World Health Day. It is held to mark WHO's founding, and is seen as an opportunity by the organization to draw worldwide attention to a subject of major importance to global health each year.

Each year a particular theme is selected that highlights a priority area of public health.

Dr Margaret Chan, WHO Director-General, announced at ICN2 that food safety would be the focus of World Health Day 2015.

“WHO will dedicate its 2015 World Health Day to food safety to catalyse collective Government and public action to put measures in place that will improve safety of food from farms, factories, street vendors and kitchens. Also in 2015, WHO will, for the first time, publish estimates of the global burden of food-borne disease, finally showing the scale of the problem,” said Dr Chan.

What's in your plate?

When you eat, do you often wonder how has that particular food item made its way to your plate? When you relish on the sumptuous dishes served at a restaurant or when you gobble up street food, does the safety of the food items cross your mind?

When we eat, we consume parasites, chemicals, contaminates, additives and adulterants along with our food which can seriously mess up our immune system.

So this year's theme focuses on demonstrating the importance of food safety along the whole length of the food chain in a globalised world, from production and transport, to preparation and consumption.

With the world shrinking and globalisation spreading its wings, the growing consumer demand for a wider variety of foods has resulted in an increasingly complex and longer global food chain.

The global food chain is floundering, and along with it the demands on planet’s food supply are increasing too. In a race to feed the world and producing additional food to satisfy the growing population, the quality of food is slowly degenerating.

Unsafe food starts a vicious cycle of diseases threatening the nutritional status of the poor and underprivileged. With the supply of food items becoming scarce, the poor section of society is often compelled to switch to unhealthy diets which pose many health risks.

Not only the poor, but the rich man's plate is also not free from such hazards because of the expanding use of additives, preservatives and antibiotics in crops.

The rising number of deaths caused by food-borne diseases has brought the cause of food safety to the fore. This day is a clarion call for every government to partner with civil society, non-governmental organisations, private sector and consumers to ensure that safe food reaches everyone.

Safe food for all, a priority

Nata Menabde, WHO representative for India said: "Food safety is an issue of growing public health concern. To achieve food safety, strong functional links must be built between the public health and other sectors to ensure effective cross-sectoral collaboration."

So, the World Health Day coerces governments across the world to make food safety a public health priority. The entire objective of this day is to actuate collective government and public action to quantify practices by establishing comprehensive food safety policy, legislation and national food safety programmes. A thorough collaboration by aligning policies in agriculture, trade, health, education and social protection is of utmost concern to provide a safe and healthy diet for all.

Not only the government, it is also an effort to promote awareness among people to practice safe steps in food purchasing, food handling, cooking, and storage which can prevent food-borne illnesses.

The universal ‘five keys’ to food safety should be observed:

Whether as individuals, governments, policy makers, farmers, manufacturers or retailers, we need to understand the pressing issue of food safety and make it an unrelenting concern. For food safety is a shared responsibility and safe food is your right!

“A fit, healthy body—that is the best fashion statement”