Bournemouth are standing comfortably at 12th in the league table with 27 points from 21 matches. 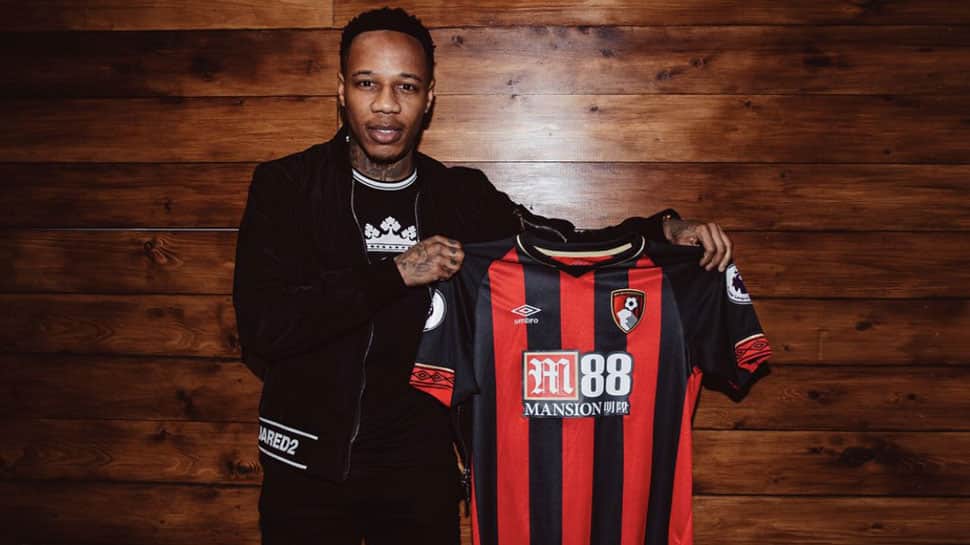 Bournemouth completed a loan deal for defender Nathaniel Clyne from Liverpool on Friday, shortly after signing striker Dominic Solanke from the Merseyside club on a long-term contract.

England international Clyne will stay at the Vitality Stadium until the end of the current campaign and could make his debut for Eddie Howe`s team in Saturday`s FA Cup third round clash against Brighton and Hove Albion.

"I`m really excited by this opportunity. It`s a great chance for me to come and play football," Clyne, who has fallen behind Trent Alexander-Arnold in the pecking order at Liverpool this season, told Bournemouth`s website in a statement.

"I`ve spoken to the manager and we`ve talked about what we can achieve for the remainder of the season. It`s a great club with a great story. I can`t wait to get going."

The arrival of Clyne is a boost for Bournemouth with the club short of options in defence following injuries to captain Simon Francis and Adam Smith.

Bournemouth did not disclose the fee for Solanke but British media reported that they had paid Liverpool 19 million pounds ($24.16 million) for the 21-year-old forward whose one senior England cap came in 2017.

Solanke is expected to fill in for Jermain Defoe in the second half of the season with the veteran striker on the verge of a switch to Scottish side Rangers, according to British media reports.

"I think the club is going somewhere," Solanke said.

"Over the past few years, they`ve been really good in the Premier League and had some good positional finishes. I think it`s a good club to be at, especially for someone of my age."

Solanke made 21 league appearances for Juergen Klopp`s side last season, scoring one goal, but has not featured for the table-toppers in the current campaign with a muscle issue keeping him out of their recent games.

Bournemouth are standing comfortably at 12th in the league table with 27 points from 21 matches.