In a celebrated career, Lampard made 649 appearances for Chelsea and won 106 England caps. 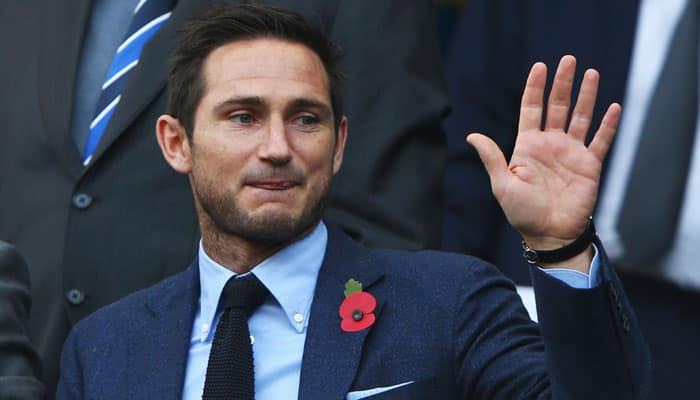 He wrote, "After 21 incredible years, I have decided that now is the right time to finish my career as a professional footballer." Lampard spent last year with New York City in Major League Soccer in United States.

"I`m immensely proud of the trophies I`ve won, of representing my country over 100 times and of scoring more than 300 career goals," he added.

In a celebrated career, Lampard made 649 appearances for Chelsea and won 106 England caps.

The former West Ham and Manchester City player revealed that he still receives "a number of exciting offers to continue playing," but "at 38 I feel now is the time to begin the next chapter in my life."

"I'm grateful to the FA for the opportunity to study for my coaching qualifications and I look forward to pursuing the off-field opportunities that this decision opens," he thanked Football Association. Read his full post here: