Coronavirus: Manchester United to continue to pay casual workers despite suspension of matches

Currently, all the Premier League matches are suspended till April 30, with discussions going on as to what will happen to the games following the date. 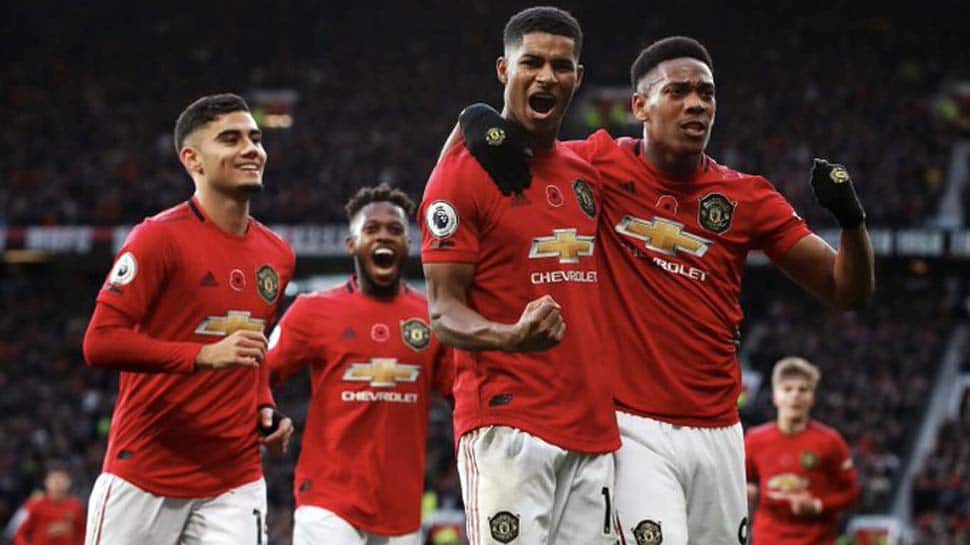 Manchester United have decided to continue to pay their loyal match-day and non-matchday casual workers despite the suspension or postponement of Premier League matches due to the deadly coronavirus outbreak that has spread all across the globe.

"Manchester United will pay all its loyal matchday and non-matchday casual workers, should Premier League games be cancelled or played behind closed doors for the remainder of this season,"the Premier League club said in an official statement.

United further said that they have made the decision in order to reduce the financial uncertainity that might be faced by their casual workforce, and in recognition of the significant role they play in delivering services to supporters.

"The goodwill payment will be made to all matchday and non-matchday casual workers who have worked for the club in the past three months," the Premier League club added.

United executive vice-chairman Ed Woodward said that the club wants to give their casual workforce a financial security irrespective of whatever may happen to their fixtures.

"We rely on our outstanding staff to deliver an exceptional service and experience to fans at Old Trafford. We understand that these are unprecedented circumstances and want to give them security whatever may happen regarding our remaining fixtures this season. We look forward to welcoming back all our supporters - and our colleagues - to Old Trafford as soon as possible," he stated.

Currently, all the Premier League matches are suspended till April 30, with discussions going on as to what will happen to the games following the date--including the four fixtures which are scheduled to take place at Old Trafford this season.