Wan-Bissaka played twice for the England Under-21s in the qualifiers for this year`s Euros in Italy. 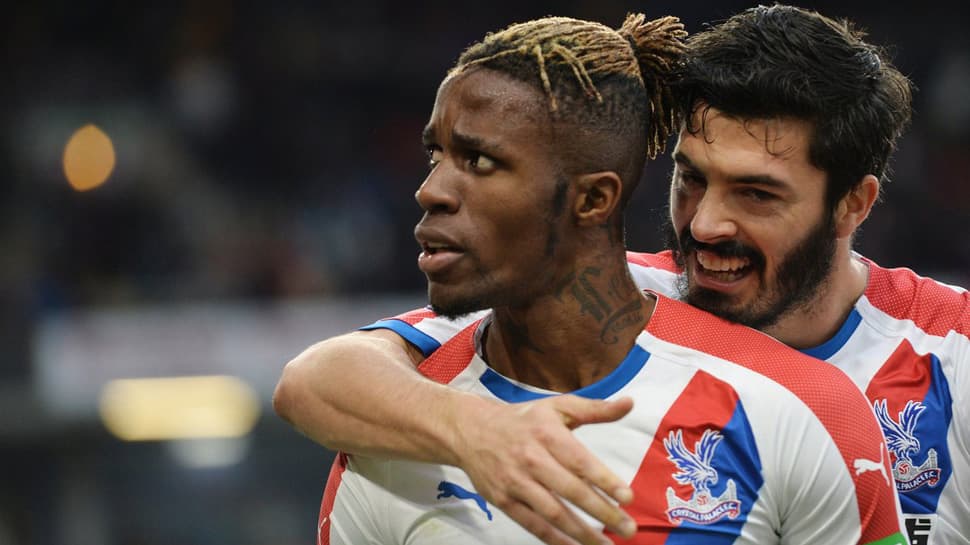 Crystal Palace`s promising right-back Aaron Wan-Bissaka has set himself a target of playing for England at senior international level after forcing his way into the Under-21 setup.

The 21-year-old is eligible to play for DR Congo, where his parents are from, and England where he was born and raised. He has featured for both DR Congo and England youth teams.

However, his impressive club form has put him in the frame for England manager Gareth Southgate`s senior squad for this month`s Euro qualifiers with Czech Republic and Montenegro.

Wan-Bissaka played twice for the England Under-21s in the qualifiers for this year`s Euros in Italy and has said being called up to that squad had been the highlight of his season.

"It`s quite tough (to pick a highlight) to be honest," he said in the London Evening Standard on Friday. "The England (Under-21) call-up, I would say that one. I didn`t expect that.

"I was already in the Under-20s, so I just thought I would be playing there. But obviously, that (the U-21s) was the target, so now I have reached that goal the next is to be in the seniors. Hopefully, that comes. That is the next target."

Southgate has called up several young players during his reign as England manager giving encouragement to Wan-Bissaka.

"It shows that there is a clear path (to the senior team)," said the defender. "There is an opportunity for me to get there."

Crystal Palace manager Hodgson said on Friday he hoped Wan-Bissaka would play for Southgate`s side rather than DR Congo and added that the player was looking forward to the Euro U-21 tournament, where England face France, Romania and Croatia.

"I don`t see any signs of him wishing to change allegiance and I personally hope he doesn`t," Hodgson told reporters ahead of Palace`s home game with Brighton & Hove Albion in the Premier League on Saturday.

Wan-Bissaka has been impressive for Palace this season with his speed and strength on the flank, and Southgate watched him in Palace`s 3-1 win at Burnley last week where he had an assist.

"I do understand sometimes players who are never going to get a chance to play for their country, playing for the country of their parents` birth," Hodgson added on Friday. "But he`s already playing for England."

That led to criticism from several ex-Ireland players about world governing body FIFA`s rules allowing a player to switch if he has not played a competitive match for the senior team.