He will hope to join a list of former Chelsea players, including Manchester United`s Juan Mata, Manchester City`s Kevin De Bruyne and Everton`s Romelu Lukaku, who have prospered after leaving Stamford Bridge. 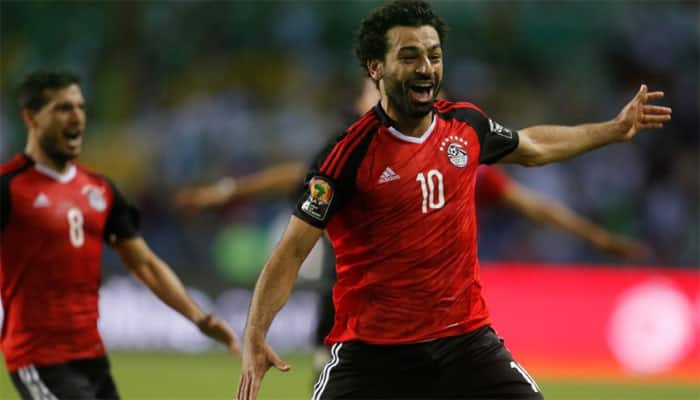 London: Egyptian winger Mohamed Salah has completed his move to Liverpool from AS Roma, the Premier League club said on Thursday.

British media reported that Liverpool paid 34 million euros ($38 million) to sign Salah, who is returning to the Premier League two and a half years after leaving Chelsea following an unproductive 12-month spell in which he scored two goals and started six Premier League games.

“I will give 100 percent and give everything for the club. I really want to win something for this club."

The 25-year-old flourished in Serie A, rediscovering the form that marked him out as one of Europe`s emerging talents at Basel and persuading Chelsea to pay 11 million pounds ($14 million) for him in 2014.

After a six-month stay at Fiorentina, during which he scored six goals in his first seven games, Salah proved a major force in Roma`s improved form.

He will hope to join a list of former Chelsea players, including Manchester United`s Juan Mata, Manchester City`s Kevin De Bruyne and Everton`s Romelu Lukaku, who have prospered after leaving Stamford Bridge.

Liverpool manager Juergen Klopp has been keen to add depth and quality to a squad that will face a Champions League campaign in 2017-18.

Salah will form part of a potent Liverpool attack which includes Sadio Mane, Roberto Firmino, Divock Origi and Daniel Sturridge, although the latter has been linked with a move away from Anfield.

Striker Dominic Solanke, who recently won the Golden Ball playing for England at the Under-20 World Cup, has also joined, from Chelsea.