VAR has been used in a number of high-profile competitions including the World Cup and Champions League in recent months, but the technology has received mixed reviews from players and coaches as well as frustrating fans. 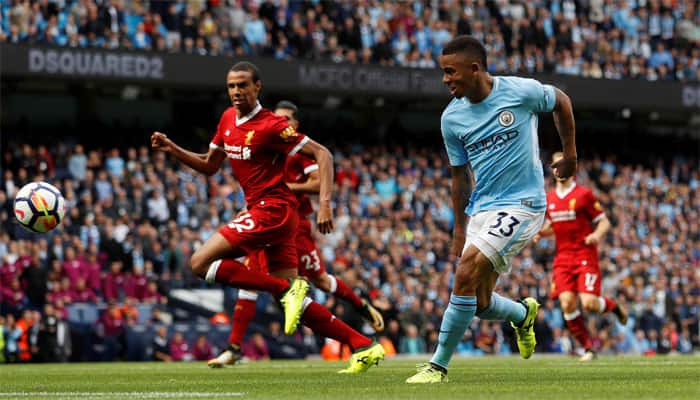 The Video Assistant Referee (VAR) system will undoubtedly cause controversies in its English top-flight debut next season but any flaws will be ironed out in future, the Premier League`s interim chief executive Richard Masters has said.

VAR has been used in a number of high-profile competitions including the World Cup and Champions League in recent months, but the technology has received mixed reviews from players and coaches as well as frustrating fans.

But soccer`s world governing body FIFA defended VAR saying referees had reached a 98% accuracy rate in decision-making in the group stage of the women`s World Cup.

"I have no doubt it`ll create some controversy because it`s about the big decisions but we`re prepared for that," Masters said in China during the Premier League Asia Trophy.

"But we`re putting something new into the Premier League and if it needs to be refined or improved or tweaked we will look at it when the moment arises. We`ve got to let it happen first and keep an open mind about whether it`s really working."

Masters suggested that there could be fewer stoppages in the Premier League caused by on-field referees reviewing television footage.

"Fans want to see clear and obvious mistakes changed and put right. But they don`t want to see the Premier League or English football interrupted, or the pace of the game changed," he said.

"The only difference you might see is the referees using the review area a bit more sparingly and relying more on the VAR for more subjective decisions."

VAR has already been in use in other top European leagues such as Germany`s Bundesliga and Spain`s La Liga as well as the FA Cup and League Cup in England.

The new Premier League season kicks off on August 9.