English Premier League has not held a game since March 9 due to the COVID-19 pandemic outbreak across the globe. 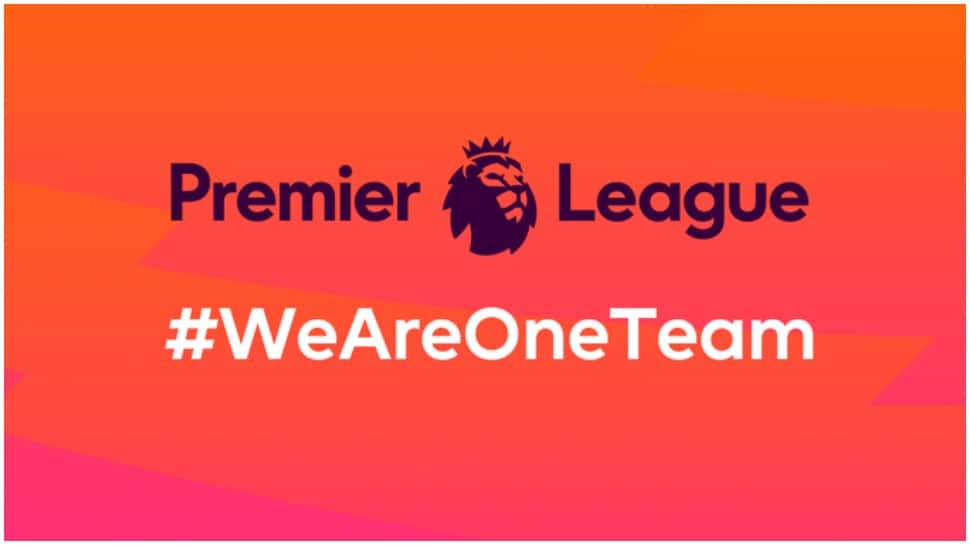 New Delhi: Premier League Shareholders on Monday (May 18) voted unanimously to return to small-group training from tomorrow (May 19) afternoon, the first step towards restarting the Premier League, when safe to do so.

Step one of the return to the Training Protocol enables squads to train while maintaining social distancing. Contact training is not yet permitted.

This first stage has been agreed in consultation with players, managers, Premier League club doctors, independent experts, and the Government.

Strict medical protocols of the highest standard will ensure everyone returns to training in the safest environment possible.

Premier League Shareholders today voted unanimously to return to small group training from Tuesday afternoon – the first step towards restarting the Premier League, when safe to do so

The health and wellbeing of all participants is the Premier League’s priority, and the safe return to training is a step-by-step process.

A full consultation will now continue with players, managers, clubs, the PFA and LMA as protocols for full-contact training are developed.

Premier League has not held a game since March 9 due to the coronavirus pandemic outbreak across the globe.

Earlier in the post-COVID-19 football world, Germany's Bundesliga on May 16 became the first of Europe's major football leagues to resume after a two-month halt.

Even though the matches were played without any spectator in the stadium, a billion fans around the world enjoyed it on their television screens.