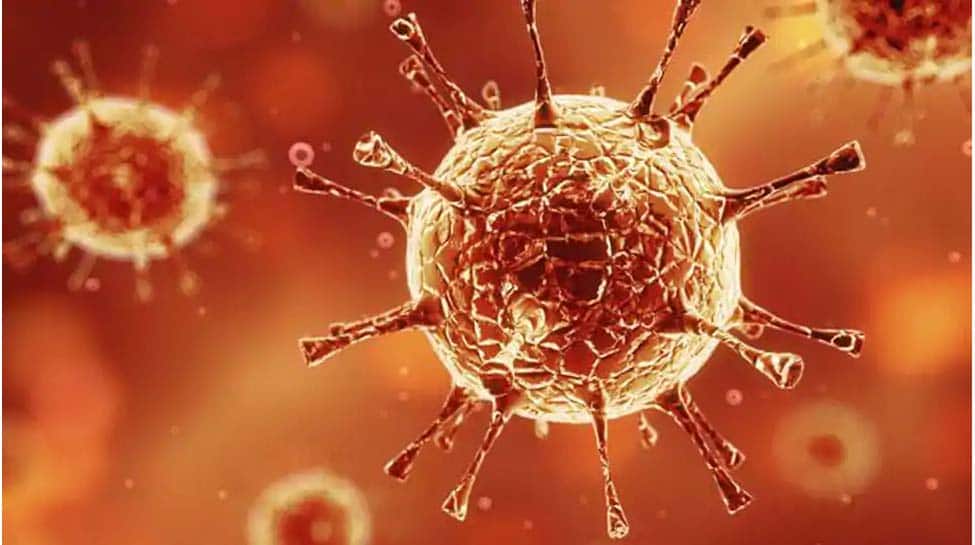 The English Premier League (EPL) has confirmed that two more members from two different clubs have been tested positive for the novel coronavirus that brought all the sporting activities across the world at halt.

In an official statement, the Premier League said that around 996 players and club staff were tested for COVID-19 in the second round of testing on Friday and two more positive cases were found in results.

"The Premier League can today confirm that on Tuesday 19 May, Thursday 21 May and Friday 22 May, 996 players and club staff were tested for COVID-19. Of these, two have tested positive from two clubs," the EPL official statement said.

Though the EPL did not clarify whether both of them are players or staff members, the football league said that the two who have been tested positive are put into self-isolation for a week.

"Players or club staff who have tested positive will now self-isolate for a period of seven days," the statement added.

The Premier League had decided to increase the number of tests available to each player from 40 to 50 for the second round of testing.

Earlier, six from three clubs were diagnosed with COVID-19 out of 748 players and club staff who underwent tests in the first round of testing.

The six who tested positive in the first round of testing are still within their seven-day self-isolation period.

On May 19, the Premier League clubs returned to training in small groups as a part of their first step towards returning to action since the top flight football league in England was suspended on March 13 due to coronavirus outbreak.

On May 16, Germany's Bundesliga became the first of Europe's major football leagues to resume after a two-month break due to COVID-19.

La Liga gets government green light to resume from June 8