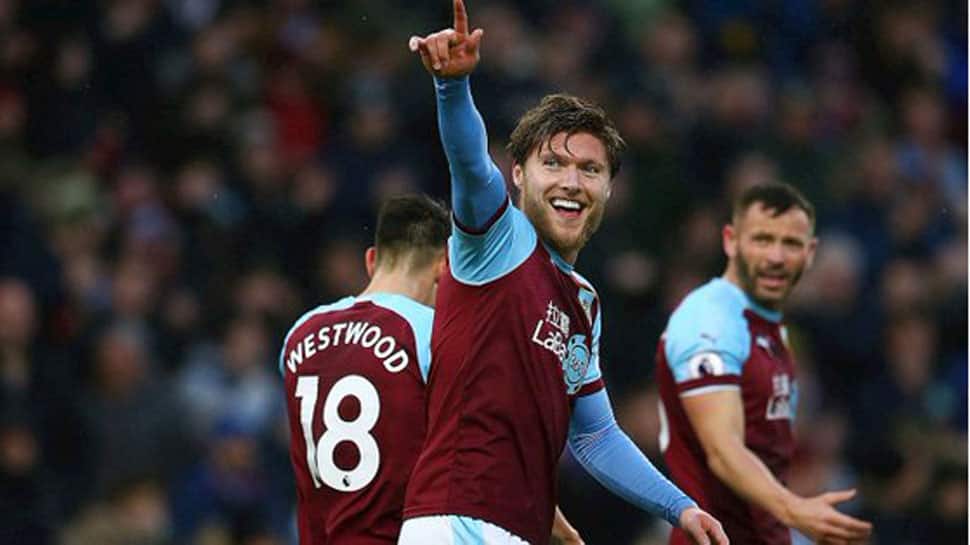 Burnley beat Fulham 2-1 at Turf Moor on Saturday thanks to two own goals to make it three straight league wins for Sean Dyche`s side and leave the visitors deep in relegation danger.

German international Andre Schurrle put Fulham, without an away win this season, ahead in brilliant fashion in the second minute, bringing down a long ball from Denis Odoi and blasting, first time, past Tom Heaton.

Three minutes later and Hendrick had forced another own goal -- his drive headed in by Odoi to put the Clarets 2-1 up.

REACTION | Sean Dyche is full of praise for @JeffHendrick92

Burnley defender James Tarkowski had to clear a Luciano Vietto drive off the line shortly after the interval and Fulham had most of the pressure after the break without creating many clear-cut chances.

Burnley did not have a shot on target in the game but move up to 15th place with the win, while Fulham are next to bottom on 14 points, five points from safety.