The 26-year-old striker sustained the injury during Tottenham's 0-1 defeat to Southampton in their recent Premier League clash at St. Mary's Stadium. 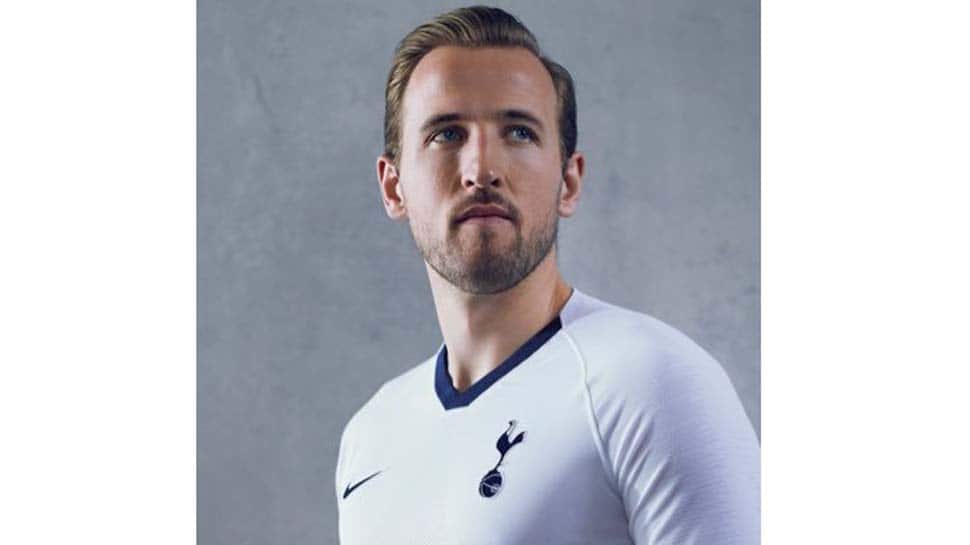 Tottenham Hotspur forward Harry Kane is all set to be ruled out for at least three months after he decided to undergo surgery to repair a ruptured tendon in his left hamstring.

The 26-year-old striker sustained the injury during Tottenham's 0-1 defeat to Southampton in their recent Premier League clash at St. Mary's Stadium.

Kane was forced to limp off the field after clutching the back of his left leg while sliding the ball home in the 74th minute of the Southampton clash.

Now, the club informed that the specialists have advised surgery for him after further review of his injury and that he is now expected to make a return only in April.

"Following ongoing assessment by our medical staff over the past week, we can confirm that Harry Kane will undergo surgery to repair a ruptured tendon in his left hamstring," an official statement from Tottenham Hotspur said.

"The decision to undergo surgery is not expected to impact the timeframe that the England captain will be sidelined, with the expectation that he will return to training in April," the statement added.

Tottenham are currently placed at the sixth spot in the Premier League standings with just eight wins from 21 matches they have played so far.