Following the ban imposed in December 2018, the club was restricted from participating in the Administrator's Cup for the next three years. 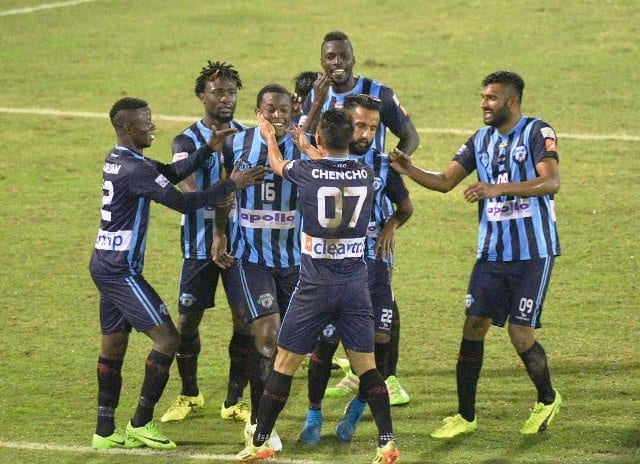 Chandigarh: The Punjab and Haryana High Court has set aside a three-year ban on Minerva Punjab FC, which it had imposed last year on the defending I-League champions for fielding overage players in the 16th All-India Administrator's U-17 Challenge Cup final against Chandigarh Football Club (CFA).

However, in its order dated September 4, Justice Tejinder Singh Dhindsa stated that the "counsel for the respondents on a pointed query has conceded that prior to passing of the impugned order the rules of natural justice had not been adhered to in as much as no notice had been issued to the petitioners and thereby having denied to them the opportunity of placing reliance on documents to demonstrate that the player in question had been born on or after 1.1.2002."

"On such short ground alone the impugned order cannot sustain. Suffice it to observe that it would be open for the respondents Chandigarh Administration, Sports Department to have a re-look in the matter and to take recourse in accordance with law."

Following the ban imposed in December 2018, the club was restricted from participating in the Administrator's Cup for the next three years.

Minerva Punjab's Founding Director Ranjit Bajaj has welcomed the High Court verdict and said the order has come as a "huge relief and vindication" for them.