I am good: Brazil legend Pele rubbishes talks of depression

Three-time world champion and former Brazil striker Pele has brushed aside claims of him being depressed and reclusive, saying that he is doing fine and managing a busy schedule. 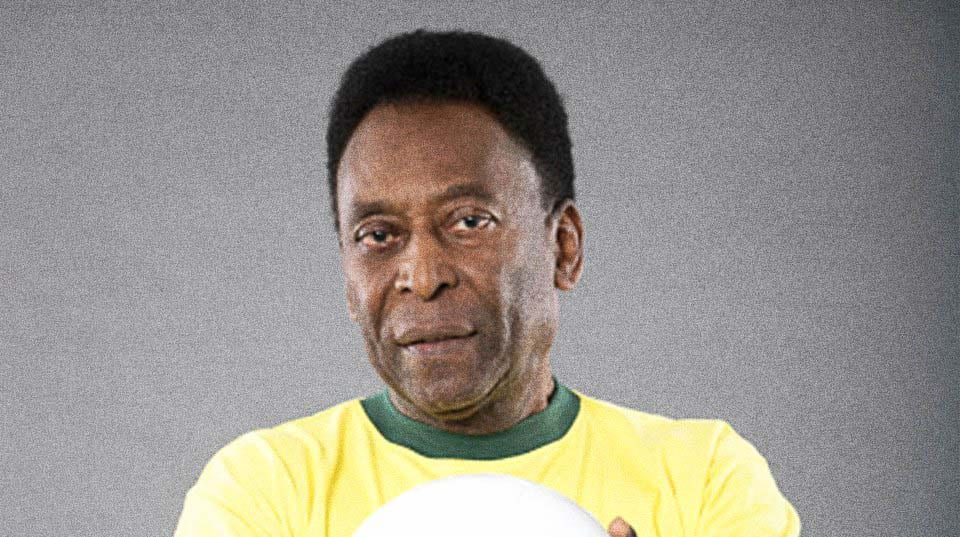 Three-time world champion and former Brazil striker Pele has brushed aside claims of him being depressed and reclusive, saying that he is doing fine and managing a busy schedule.

Earlier this week, Pelé’s son Edinho told Brazil website Globo Esporte that his 79-year-old father has become depressed and is even reluctant to leave the house due to his inability to walk unaided following complication with his recovery from hip surgery.

"He is quite fragile.He underwent a hip replacement and did not have adequate, ideal rehabilitation. So he has this mobility problem, which has caused a kind of depression.Imagine, he is the king, he was always such an imposing figure, and today he can no longer walk properly," CNN had quoted Edinho as saying.

However, Pele has now issued a statement, dismissing his son's claims of him being depressed and reluctant to leave his house because of health and mobility problems.

“I am good. I continue to accept my physical limitations in the best way possible but I intend to keep the ball rolling. I have good days and bad days. That is normal for people of my age. I am not afraid, I am determined, confident in what I do," the Guardian quoted Pele as saying in a statement.

The FIFA World Cup champion did not stop there and further went on to say that he is not at all avoiding fulfilling the commitments in his always busy schedule.

“I am not avoiding fulfilling the commitments in my always busy schedule,” the statement from Pele added.

Notably, Pele was seen using a wheelchair and walking frame in his recent public appearances--something which his son Edinho claimed his father cannot walk without.

Widely considered as one of the greatest footballers in history, Pele is the only player to clinch three World Cups during his illustrious 20-year-long football career.

Unpredictable Inter Milan face Lazio next in Serie A