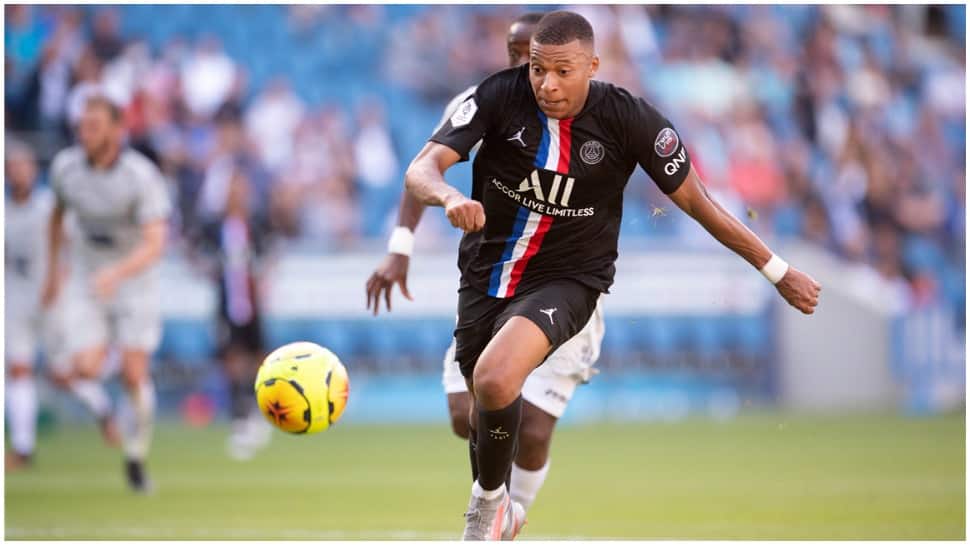 Lisbon [Portugal]: Paris Saint Germain manager Thomas Tuchel has said that if Kylian Mbappe has a good training session ahead of the Champions League match against Atalanta, he will be in the squad for the clash.

The Champions League quarter-final match between PSG and Atalanta will be played on Thursday (local time) in Portugal.

"If Kylian has a good session on Tuesday and everything goes well, he will be in the squad on Wednesday," the club`s official website quoted Tuchel as saying.

Earlier on July 27, PSG had confirmed that Mbappe will be out of action for "approximately three weeks" after being diagnosed with an ankle sprain. Mbappe had suffered the injury during the final of the Coupe de France against Saint-Etienne which the Tuchel-led side won by 1-0.

"As announced after the final of the Coupe de France against Saint-Etienne, Kylian Mbappe underwent further examinations to his injured right ankle," the club had said in a statement.

“The results of today`s scan confirmed an ankle sprain with damage to the external ligament. The player is expected to be sidelined for approximately three weeks," the statement had added.