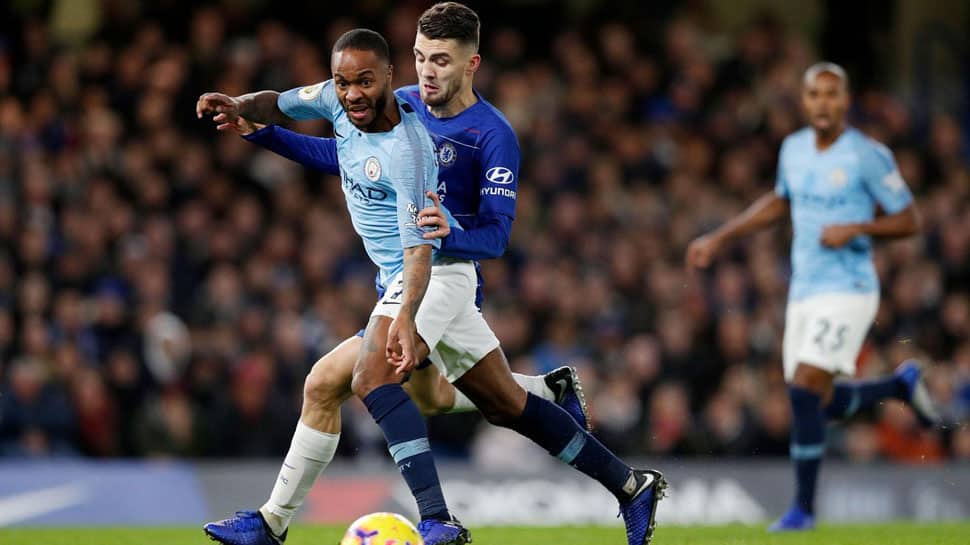 France midfielder Paul Pogba believes England`s Raheem Sterling is sometimes treated differently by the British media because he is black and does not get the recognition he deserves for his achievements.

Manchester City forward Sterling said in December that newspapers were helping "fuel racism" with their portrayal of young black players, highlighting how they were treated differently to young white players by the media.

"Sometimes it happens," Pogba told Sky Sports when asked whether the media treated Sterling differently because of the colour of his skin.

"What I`ve been seeing is he`s been criticised for houses and what I`ve been hearing things about, but nobody talks about what he`s been doing on the pitch.

"He has ridiculous stats, he`s scored goals and registered a hat-trick not long ago. He`s been top with City. Maybe if he was somebody else, it would be different."

"I always say racism in football shouldn`t happen, because football is a sport, a beautiful sport and makes people happy. When somebody is doing a great job, he should deserve the same reward as somebody else who does the same job."

Sterling, who has 19 goals for City in all competitions this season, was also supported by England team-mate Danny Rose.

"Raheem was only saying what we all say in the dressing room. It`s sad really but he`s 100 percent spot on with what he said," Rose told BBC Sport ahead of England`s Euro qualifier against Czech Republic.

"The stick he used to get from the media was bang out of order. When he put the (Instagram) post up about the media, we were all over the moon with that because we all agree. Fair play to Raheem."