Norwich City FC have roped in midfielder Kieran Dowell from Everton for an undisclosed fee on a three-year deal, that will keep him with the Premier League club until 2024. 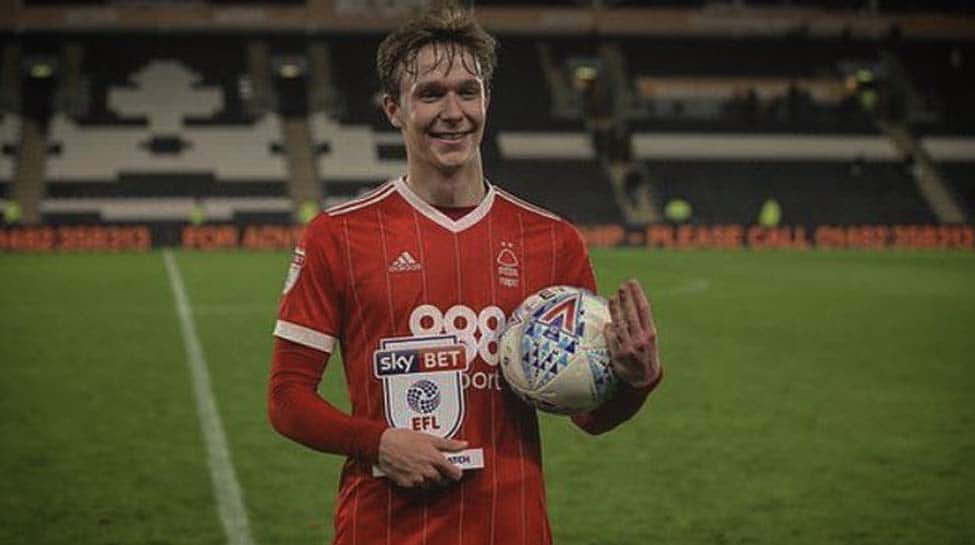 Norwich City FC have roped in midfielder Kieran Dowell from Everton for an undisclosed fee on a three-year deal, that will keep him with the Premier League club until 2024.

Reflecting on the new deal, the 22-year-old stated that he has taken a massive step by signing this contract and that he is looking forward to do justice to it.

"It's a massive step in my career, which is why I had to make sure it's the right decision for me."There was a bit of interest [from other clubs] towards the end of the season and when Norwich came up, with the history of the club and what they've got going on with the boss and the players they've got here, I think it was a really good fit for me," BBC quoted the midfielder as saying.

Welcoming Dowell to the club, Norwich City boss Daniel Farke said that the midfielder is full of potential and has good experience at international stage.

"I'm very pleased with this transfer because Kieran is full of potential.He's a young player on his way up and has experience on the international stage,"he stated.

Dowell began his professional career in 2014 with Everton. Interestingly, he made his Premier League debut against Norwich City in 2016.