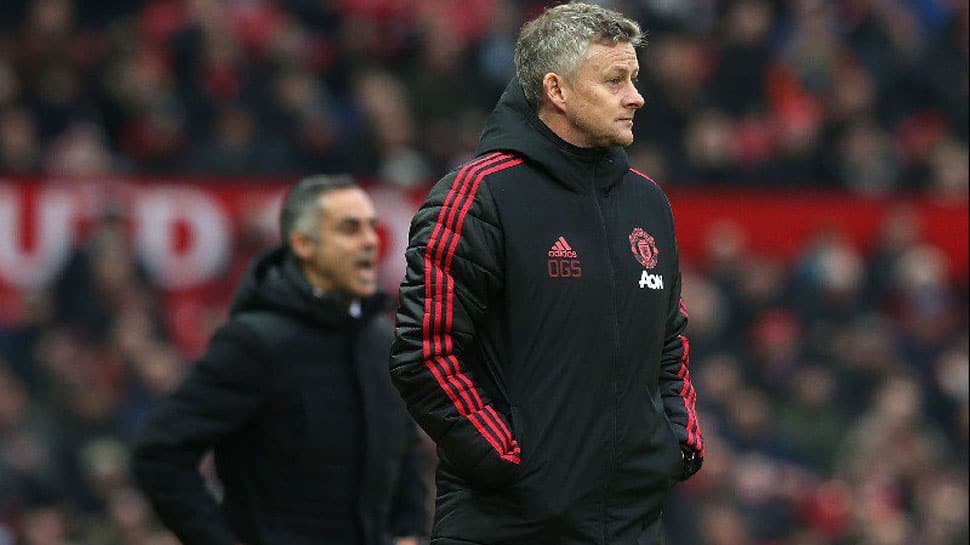 But with nine changes to the side that beat Newcastle United in midweek, United`s fourth straight Premier League win since Solskjaer replaced sacked Jose Mourinho, it was an unconvincing display against a side second-bottom in the Championship.

"You can`t ask for more than going through but the way we played wasn`t the best," said Solskjaer, who matched Matt Busby`s record of winning his first five matches in charge.

"They controlled it in the first five minutes and we weren`t up to speed. But we made nine changes, and they hadn`t played together as a unit so I made it hard for the boys.

"But we got the goals and managed to get through."

Chilean Alexis Sanchez was also handed a first start under Solskjaer but was forced off in the 64th with a hamstring injury.

"I hope it`s not going to be too bad -- it`s the same hamstring that he`s been having trouble with but we`ll see. Hopefully he`ll be okay for next weekend," Solskjaer said.