Borussia Dortmund managing director Carsten Cramer says a player testing positive for the novel coronavirus will not be a catastrophe for the Bundesliga, which is set to resume this weekend after a two-month suspension. 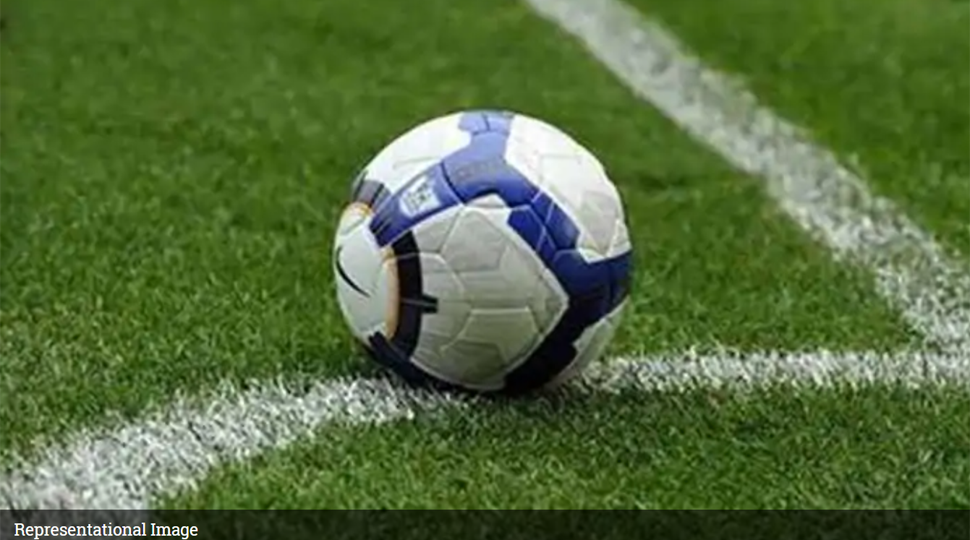 Borussia Dortmund managing director Carsten Cramer says a player testing positive for the novel coronavirus will not be a catastrophe for the Bundesliga, which is set to resume this weekend after a two-month suspension.

The German Football League has decided to resume the first and second divisions from Saturday, with teams undergoing a seven-day isolation period after testing for the virus.

Three members of FC Cologne tested positive for it two weeks ago while second-tier club Dynamo Dresden placed their entire squad in quarantine after two positive tests, raising doubts over whether the season could resume.

"The moment they say `Dortmund, you have too many positive tests` we have to make a decision. Right now we have always had negative tests," Cramer told BBC Sport.
"A positive test won`t be a catastrophe as long as we have the rules and recommendations for how to get along with it," he added.

"We are relieved and satisfied we can restart because without a restart not only Dortmund, but the Bundesliga would get in really big problems."

Cramer said police would be present on matchday to ensure fans do not congregate outside the Westfalenstadion.

"We`d never prefer to play without spectators but in a crisis like this, without any alternative, going behind the curtain is better than no games," he added.

"I can`t be 100% sure, but I`m very sure this won`t become a problem. There will be security and police around the stadium. In Germany it`s still forbidden to be outside with more than three people."