In June 2018, he was appointed as the head coach of Major League Soccer (MLS) side New York City FC, replacing Patrick Vieira. 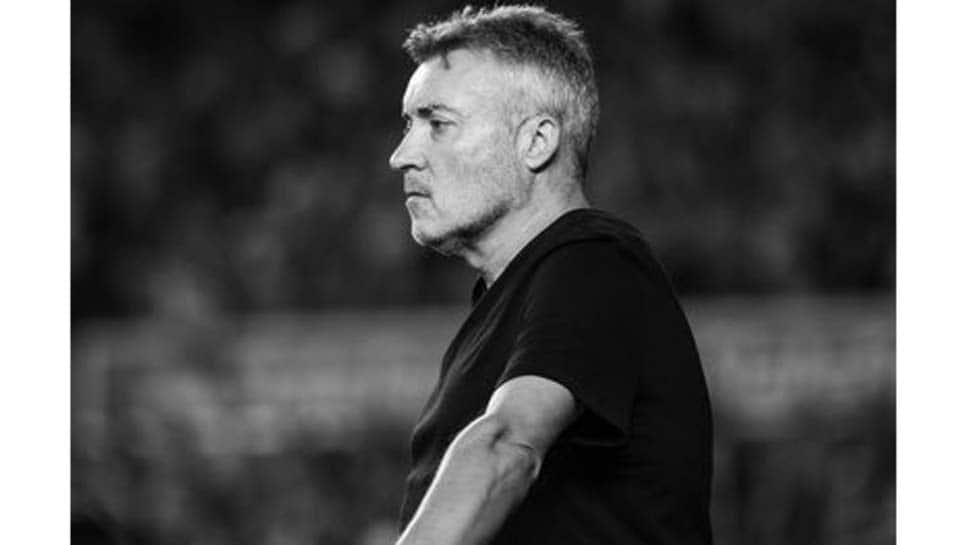 Flamengo have roped in Spain's Domenec Torrent as their new coach in a one-and-a-half year deal that will keep him with the Serie A football club until the end of 2021.

"Catalan Domènec Torrent, 58, is Flamengo's new coach. In an agreement closed on Friday (31) with the red-black board, the coach signed a one-and-a-half year contract with Rubro-Negro," the club said in an official statement.

Torrent will begin his stint in the new role ahead of Flamengo's clash against Atlético-MG in Serie A in Estadio do Maracana on August 10.

Meanwhile, he will also be the first Spaniard to serve as the coach of the red-black team.

The Spanish manager has had a long history in the international football, including in European football.He has served as an assistant coach to Pep Guardiola in Barcelona (2008-2012), Bayern Munich (2013-2016) and Manchester City (2016-2018).

Torrent has also served as the manager of Palamós, Palafrugell and Girona among other clubs in Spain.

In June 2018, he was appointed as the head coach of Major League Soccer (MLS) side New York City FC, replacing Patrick Vieira.

During his role with the North American team, Torrent headed the club in 60 games and guided them to 29 victories and 15 draws.He also led New York City FC to the semifinals of the competition last season.