The issue, however, seems limited to the brand new Apple Watch Series 4 devices. 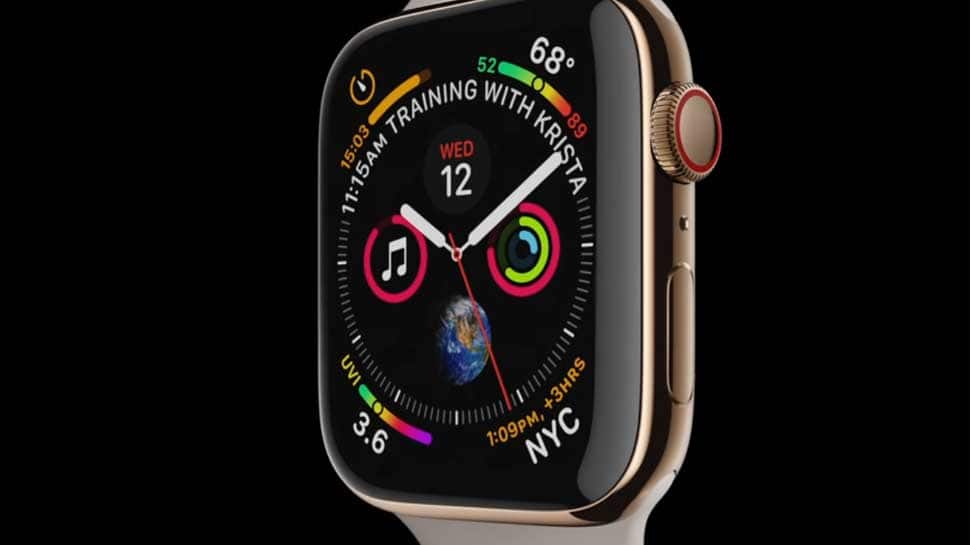 San Francisco: Apple has released a new update to the watchOS, fixing bricking issues in Apple Watch that made the device unusable after users attempted to install the previous update.

The new watchOS 5.1.1 comes with over 70 new emojis released with iOS 12.1, new full-screen colour watch-faces and support for group FaceTime audio for up to 32 people, The Verge reported on Monday.

The previous update -- watchOS 5.1 -- that was released last week, was pulled out quickly after users reported that the update caused issues to the Apple Watch during the installation of the update.

"Apple Watch owners can rest assured that today`s update is specifically built not to brick their devices," the report added.

Since Apple`s smart-watch does not plug into a computer, affected users had no options other than calling Apple support and wait for the company to replace their device.

The issue, however, seems limited to the brand new Apple Watch Series 4 devices.

Previously, a bug that was discovered in Apple Watch Series 4 was causing the device to crash and get stuck on re-boot loops, the media had reported.

Apple launched the next generation of Apple Watch in September alongside iPhone XS, iPhone XS Max and iPhone XR at an event in California with improved health features and edge-to-edge display with smaller bezels.

The GPS+Cellular variant of the watch starts from Rs 49,900 and GPS-only model costs around Rs 40,900 in India.