The shipment, disguised as soya beans, was hidden in over 200 black sports bags inside a shipping container. 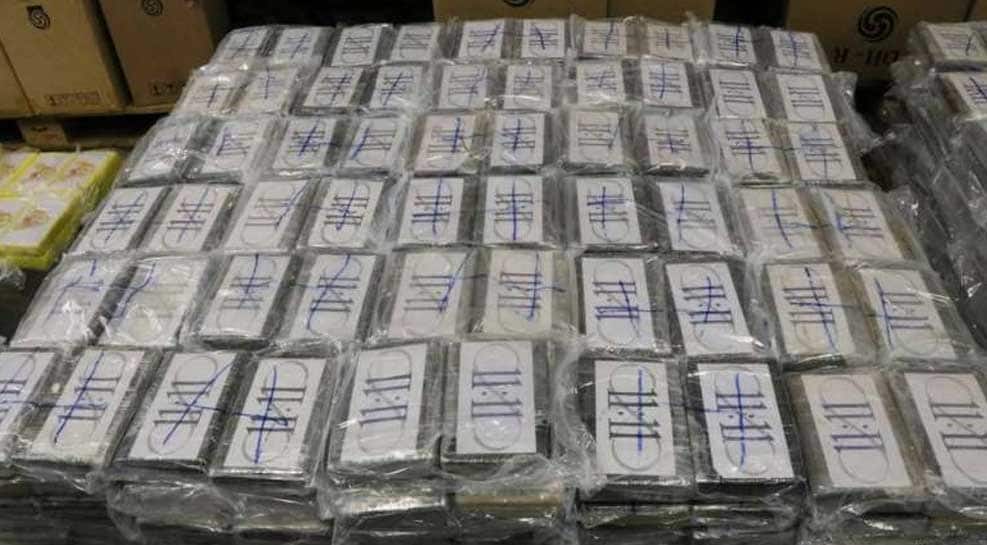 Hamburg: German custom officials have recently seized 4.5 tonnes of cocaine, worth €1bn (USD 1.11 billion and Rs 76,63,35,90,000 in Indian currency), in the northern port city of Hamburg, making it the country’s biggest haul to date.

The shipment, disguised as soya beans, was hidden in over 200 black sports bags inside a shipping container.

The German Custom officials said that over four tonnes of the drug were being transported from Montevideo, Uruguay, to Antwerp, Belgium, when they were intercepted during a routine check two weeks ago.

The drugs seized by the German Custom officials are being destroyed under strict security, officials said.

The Hamburg Customs agency issued a statement, which said, "This enormous amount represents the largest individual seizure of cocaine in Germany. Assuming that this likely high-purity cocaine can be cut to triple the amount for street sale, the 4.5 tons have a street value of approximately €1 billion."

The agency further stated that the Hamburg Prosecutor's Office has initiated a probe regarding the intended destination of the container.

German officials say the discovery reflects their growing ability to interrupt international drug smuggling. But they also warn that the size of the haul indicates that South American drugs cartels are growing bolder.

Hamburg is Europe's third-biggest port and the largest in Germany. It is often referred to as the "gateway to the world" and Germany's most important trade and travel centre throughout its history.