Aayush Sharma, the 16-year-old boy was abducted on April 16. 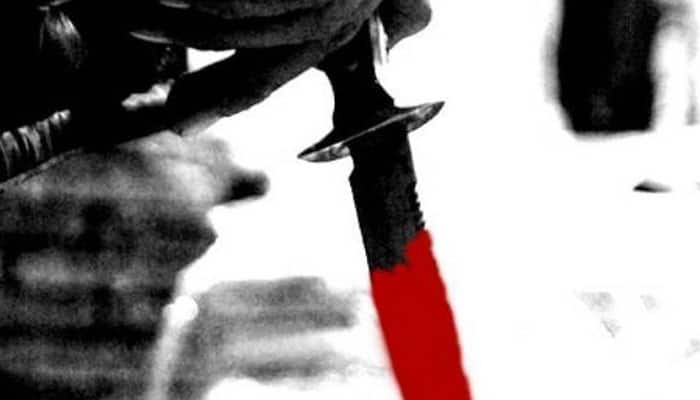 Ghaziabad: Two of the three young men who abducted a young computer expert from Ghaziabad and killed him after failing to get a ransom for his release have been arrested, police said on Friday.

The body of Aayush Sharma, a student of Class 9 at Saint Francis Public School in Ghaziabad, was dumped in a pond after tying it to a heavy stone but it resurfaced on Friday, Senior Superintendent of Police Vaibhav Krishna told the media.

The teenager was abducted on April 16. His father complained the next day that he suspected Avdhesh alias Virat Sharma, an unemployed young boy, Vipul Singh (17) and Vishal for the crime.

While Avdhesh and Vipul have been arrested, Vishal is still at large.

The arrested youngsters told the police that they lured Aayush to teach them how to make a PDF file. They then went towards a bridge in Vaishali and forced him to telephone his father, asking him to cough up Rs 2.3 lakh for his release.

But Aayush died after being hit on the head by a heavy blunt object.

"Aayush wanted to be an ethical hacker. So he was very much interested in computers. The abductors knew his skill but they could not achieve their mission," Krishna said.

Criminal suspected of attacking journalist injured in encounter in Ghaziabad