Shocking: Jilted lover spikes girl's drink, rapes her, films the act and throws her off auto

A Ghaziabad-based man allegedly raped a woman and filmed the entire act on video. The man has now been arrested by cops. 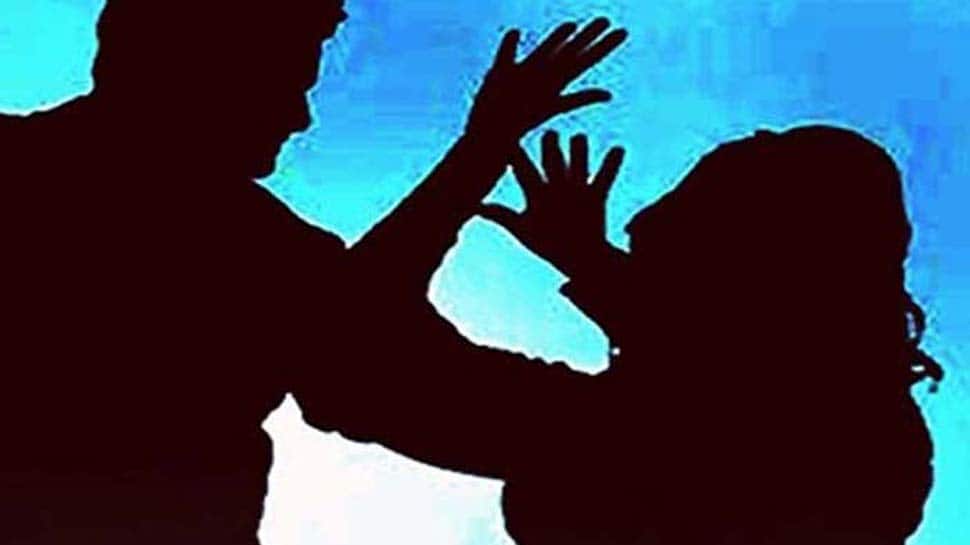 Ghaziabad: A Ghaziabad-based man allegedly raped a woman and filmed the entire act on video. The man has now been arrested by cops.

The accused, Mehtab, had been pursuing the victim – an undergraduate student – for marriage.

On February 7, the accused along with two accomplices called the victim at a hotel, where she was served a cold drink laced with sedatives.

The accused then threatened to release the video online if she did not marry him by changing her religion, the officer said.

On February 15, accused Mehtab once again attacked the girl and snatched her mobile, before throwing her out of a moving auto.

Next day, the victim lodged a complaint with the police. She further named three other persons in the complaint.

Mehtab was arrested by cops on Saturday.

The matter is under investigation, said the SHO.

Merkel under fire from own ranks over German coalition deal