Rahul Gandhi and UPA chairperson Sonia Gandhi are in Goa since Saturday on a private visit. 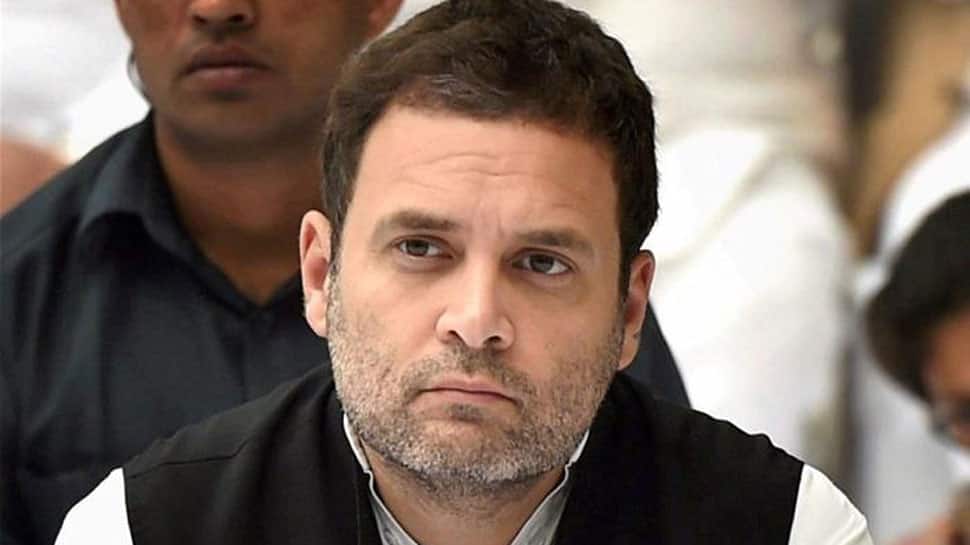 Panaji: The BJP Monday took a dig at the Congress and its chief Rahul Gandhi against the backdrop of the inauguration of a 5.1 kilometre long cable-stayed bridge, christened Atal Setu, on the Mandovi River.

The BJP "requested" Gandhi to "visit" the bridge, named after late BJP patriarch and former PM Atal Bihari Vajpayee, to see how the ruling party was "transforming" India.

Rahul Gandhi and UPA chairperson Sonia Gandhi are in Goa since Saturday on a private visit.

The cable-stayed bridge, the third on the Mandovi River, was opened to public on Sunday at a function attended by Union Minister Nitin Gadkari and Goa Chief Minister Manohar Parrikar.

Tweeting from its official handle Monday, the BJP said, "Dear Shri @RahulGandhi, We have come to learn that you are currently on a vacation in Goa. We request you along with all Congress MLAs to visit the Atal Setu, the 3rd longest cable stayed-bridge in india over river mandovi and witness how @BJP4India is #TransformingIndia."

All Congress MLAs in the state, except Aleixo Reginaldo from Curtorim, had boycotted the bridge inauguration ceremony alleging corruption in its construction.

Goa facing 'crisis' and some leaders are asking 'how's the josh': Congress takes a jibe at Manohar Parrikar