63-year-old Parrikar is suffering from a pancreatic ailment and has been in and out of hospitals in Goa, Mumbai, Delhi, and New York since February 2018. 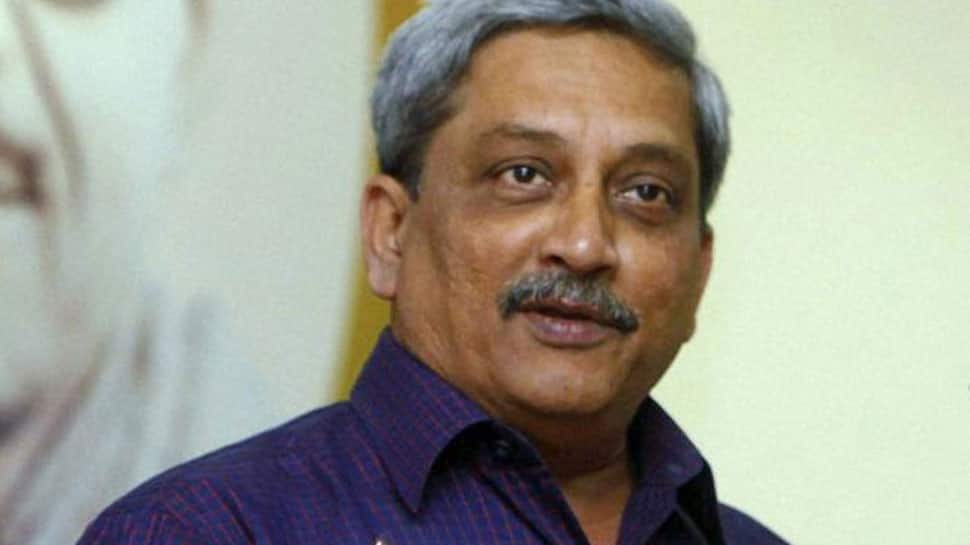 Panaji: Goa Chief Minister Manohar Parrikar has been discharged from Goa Medical College and Hospital on Tuesday. His health parameters are said to be stable but he will continue with his treatment, said an official statement.

Parrikar was taken to the hospital on Sunday for upper GI endoscopy. Confirming that his health condition was stable, the CMO had said that he would remain under observation at the hospital for around 48 hours.

On Monday state health minister Vishwajit Rane said, "I just spent some time with the Chief Minister. He wants to go home today, but we have asked him to stay for another day."

63-year-old Parrikar is suffering from a pancreatic ailment and has been in and out of hospitals in Goa, Mumbai, Delhi, and New York since February 2018.

Soon after getting discharged from the hospital, the Goa Chief Minister took to Twitter and lauded the Indian Air Force for carrying out the major airstrikes operation, earlier in the day.

"I salute the #IndianAirForce for its daring operations. It is a testimony to the IAF’s unparalleled strike capabilities. The new India under Shri. @narendramodi ji believes in its forces, & makes no compromise on terrorism & national security," he tweeted.