No political crisis in Goa as long as Parrikar is CM: BJP MLA

Lobo also said that the day Parrikar steps down or "something happens to him", a political crisis will strike the BJP-led coalition government. 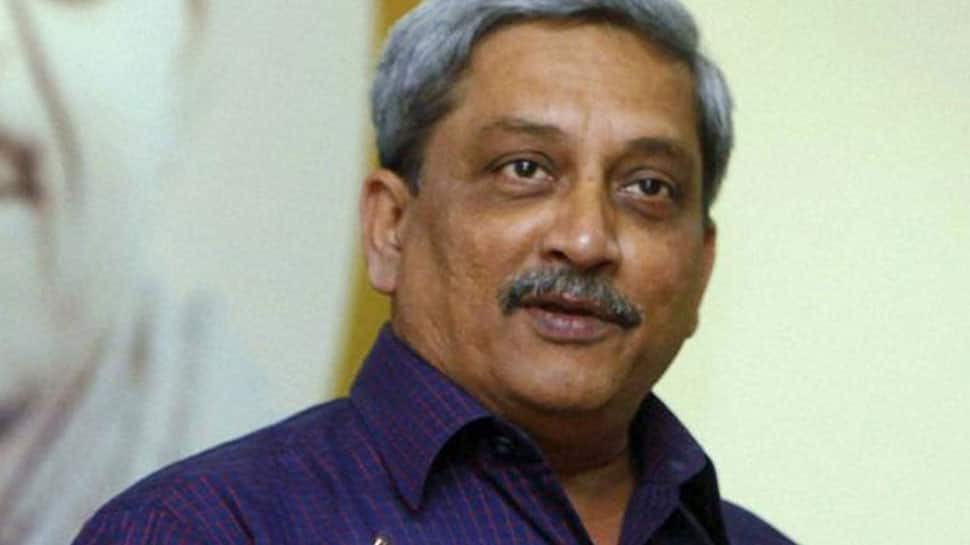 Panaji: As long as Manohar Parrikar is the Chief Minister, there will be no political crisis in Goa, Deputy Speaker of the Goa Assembly and BJP MLA Michael Lobo said on Monday in a Facebook post.

Lobo also said that the day Parrikar steps down or "something happens to him", a political crisis will strike the BJP-led coalition government. "As long as Parrikar is the Chief Minister of Goa, there is no crisis.

The BJP-led government in Goa has been rattled by infighting ever since Chief Minister Manohar Parrikar was diagnosed with advanced pancreatic cancer in February last year, creating doubts over the survival of the ruling dispensation.

Leaders of ruling alliance parties as well some BJP legislators, including Lobo, have themselves expressed dissatisfaction with the functioning of the coalition government as well as the leadership of the ailing Parrikar.

Until two of its party MLAs switched over to the BJP three months back, the Congress - which was then the single largest party - had been demanding that Governor Mridula Sinha sack the government and invite the Congress to form a government in the coastal state.

Currently, both the BJP and the Congress have 14 MLAs in the 38-member Goa Assembly. The BJP is supported by three MLAs each of Goa Forward and Maharashtrawadi Gomantak Party, two Independents and a Nationalist Congress Party MLA. One Independent MLA withdrew support to the coalition government in September last year.