The curfew will remain in force till April 22, and a three-hour relaxation will be given from 1 PM to 4 pm on these days, the order said. 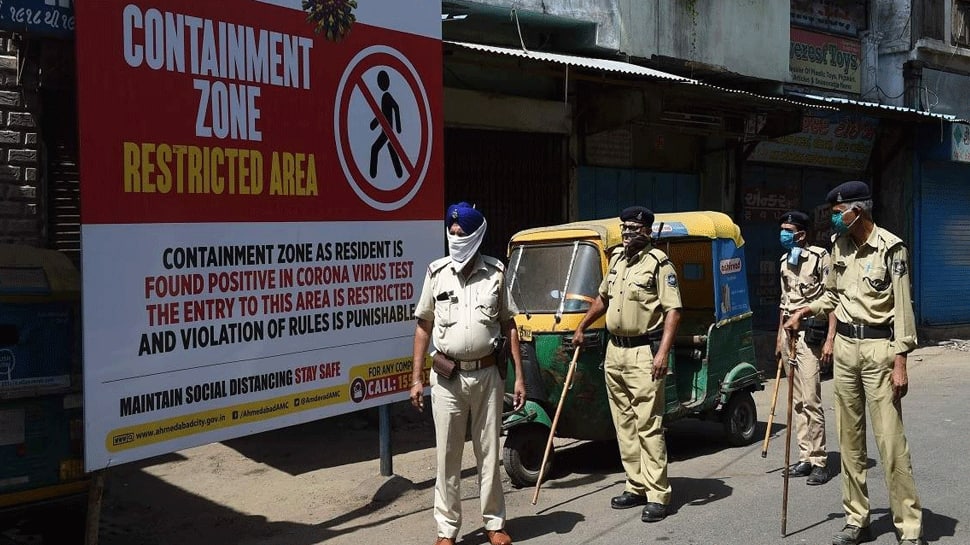 Ahmedabad: The Gujarat government has decided to impose curfew in five densely populated areas of Surat from Thursday midnight to contain the spread of novel coronavirus.

These areas fall under the jurisdiction of Salabatpura, Mahidharpura, Lalgate, Athwalines and Limbayat police stations, an order released from the Gujarat Chief Minister’s Office signed by Secretary Ashwani Kumar said.

The curfew will remain in force till April 22, and a three-hour relaxation will be given from 1 PM to 4 pm on these days, the order said. It may be noted that the number of COVID-19 patients in Gujarat went up to 871 on Thursday after 105 new cases were reported since Wednesday night.

She added that 64 patients have recovered from the infection and discharged in the state so far. Of the 105 new cases reported during the last 12 hours, 42 were from Ahmedabad and 35 from Surat, she said.

Other districts where fresh cases were reported are - Anand (8), Vadodara (6), Banaskantha (4), Narmada (4), Rajkot (3) and one each in Gandhinagar, Kheda and Panchmahal.

Ravi said that more cases are emerging because of intensive surveillance and testing in the hotspots, including the areas, which are placed under curfew till April 21 in the walled city of Ahmedabad.

In Ahmedabad, most of the cases during the last 12 hours have emerged from designated COVID-19 hotspots like Juhapura, Jamalpur, Behrampura, Danilimda, Bodakdev, Gomtipur and Meghaninagar. Notably, out of the 33 districts in Gujarat, no case has been reported in 10 districts so far.

Giving details about the efforts being taken by the government, Ravi said the authorities have conducted as many as 20,204 tests to identify the coronavirus infected persons.

"For every million, we have conducted 267 tests, much higher than the national average of 177 tests per million," she said.