A fierce argument broke out between lawmakers of both BJP and Congress over the controversial remark on 'Statue of Unity' forcing the speaker to adjourn the House for the day. 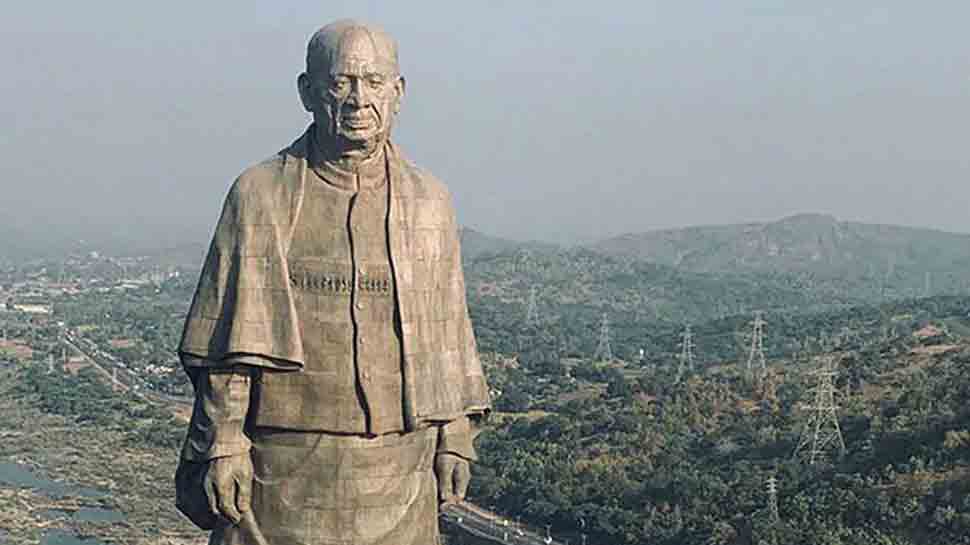 New Delhi: A heavy chaos was witnessed in Gujarat Legislative assembly on Wednesday after Leader of Opposition Paresh Dhanani courted controversy by stating that the 182-metre-tall  'Statue of Unity' of Sardar Vallabhbhai Patel was nothing but a scrap of iron.

After this, a fierce argument broke out between lawmakers of both BJP and Congress. A large number of BJP lawmakers were seen raising out slogans against the opposition party. After the situation got out of control, speaker Rajender Trivedi adjourned the House for the day.

As per reports, during the Question House session in Gujarat assembly today, LoP Paresh Dhanani mentioned about the world renowned 'Statue of Unity', referring it as a statue made of iron scrap. Following his remarks, all the BJP members stood up and asked the Leader of Opposition to issue an apology on his statement.

Amidst strong protest by BJP and Congress members which led to a ruckus in the assembly, the speaker finally adjourned the House for the day.

182 metres tall, the 'Statue of Unity' was inaugurated by Prime Minister Narendra Modi on the occasion of the 143rd birth anniversary of Sardar Vallabhbhai Patel. The imposing monument is twice the height of Statue of Liberty and is built on an islet, Sadhu Bet, near the Sardar Sarovar Dam in Narmada district.