Wary of cross-voting in Rajya Sabha bypolls in Gujarat, Congress likely to move 71 MLAs to Ambaji

Rajasthan Chief Minister Ashok Gehlot has been named the in-charge by Congress for the bypolls. 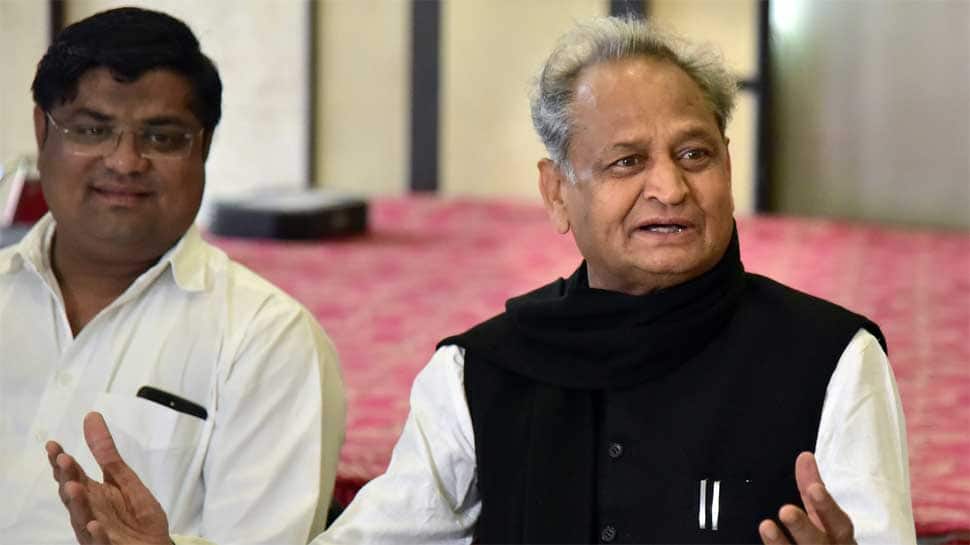 Ahead of the Rajya Sabha election in Gujarat, the Congress is trying it best to shield its MLAs from the risk of poaching and cross-voting. In panic mode, the Congress has decided to move all its 71 MLAs to Ambaji in Gujarat on Wednesday evening. Earlier there were reports that the legislators will be taken to Mount Abu in Rajasthan. The MLAs will be brought back to Gandhi Nagar when polling is to be held on July 2.

Rajasthan Chief Minister Ashok Gehlot has been named the in-charge by Congress for the bypolls. As per sources, Gehlot met with party's state in-charge Rajeev Satav and held discussions over the bypolls. Gehlot's meeting comes after he met United Progressive Alliance chief (UPA) chief Sonia Gandhi. The decision to move the MLAs together was taken in the meeting

However, disgruntled Congress MLA Alpesh Thakor has raised objections over the move. Thakor, who resigned from various party posts earlier, has said that he does not want to go to Mount Abu, which was earlier expected to be the place where the MLAs were to be taken. He has also claimed that 18 MLAs want to leave Congress.

Ahead of the Lok Sabha election, Thakor had resigned from all the posts he held in the Congress on April 10, claiming he and his Thakor community were insulted by the party. However, he had not given up the party's primary membership.