In her complaint, the 21-year-old woman had alleged that she was raped by a hospital worker when she was unconscious during the treatment from October 21 to 27. 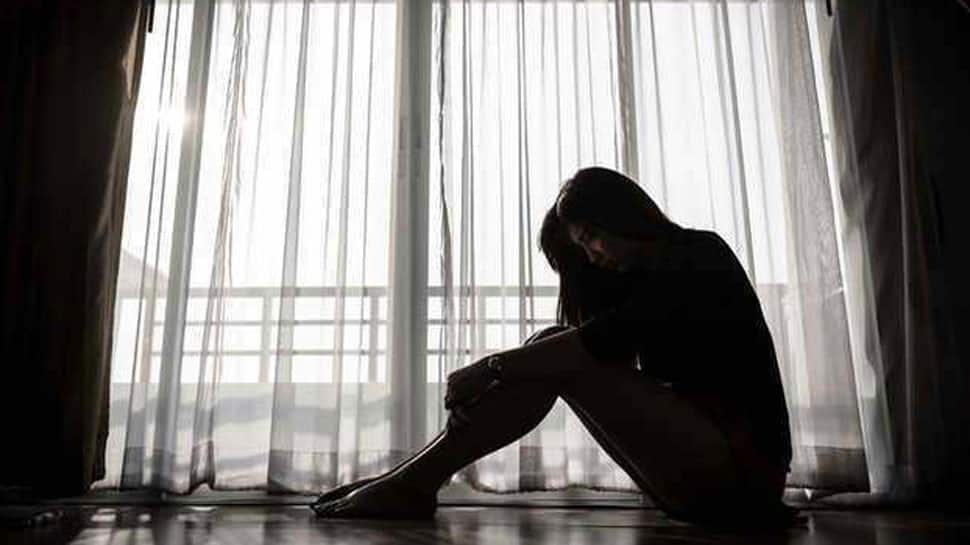 Gurugram: A 21-year-old woman, admitted at Fortis Hospital in Sector-44 on October 21 due to breathing problems, has alleged sexual assault by a hospital worker when she was unconscious during the treatment from October 21 to 27.

The victim’s father reported the matter to the police on October 27 when she regained her consciousness and revealed her ordeal to her father. The woman told her father that the name of the accused is Vikas. She also gave a three-page letter to her father narrating the whole incident in it.

An FIR was registered in connection with the incident at Sushant Lok Police Station on Wednesday. After receiving the complaint, the police rushed to the hospital to take the woman’s statement, but the doctors said that the woman was not in a condition to give the statement.

According to news agency IANS, Deputy Commissioner of Police (east) Maqsood Ahmad said that the matter is being investigated. The record of the hospital, CCTV footage are being scanned.

“The victim is not in a condition to give her statement. The statement of the victim will be taken only after clearance from the doctors, he said.

“The case is being investigated. The parents of the woman do not even know whether the accused is an employee of the hospital or not. We are also questioning the hospital management about the incident. The situation will be clear only after the woman gives her statement. Further investigation is on,” the DCP added.

According to the police, the victim is a resident of Mahendragarh district and suffering from tuberculosis. Due to breathing problems, she was placed on a ventilator.

The woman’s father had requested the police to carry out a medical test of his daughter. Meanwhile, the Fortis Hospital has sai that it is fully cooperating with the police in probing the matter.