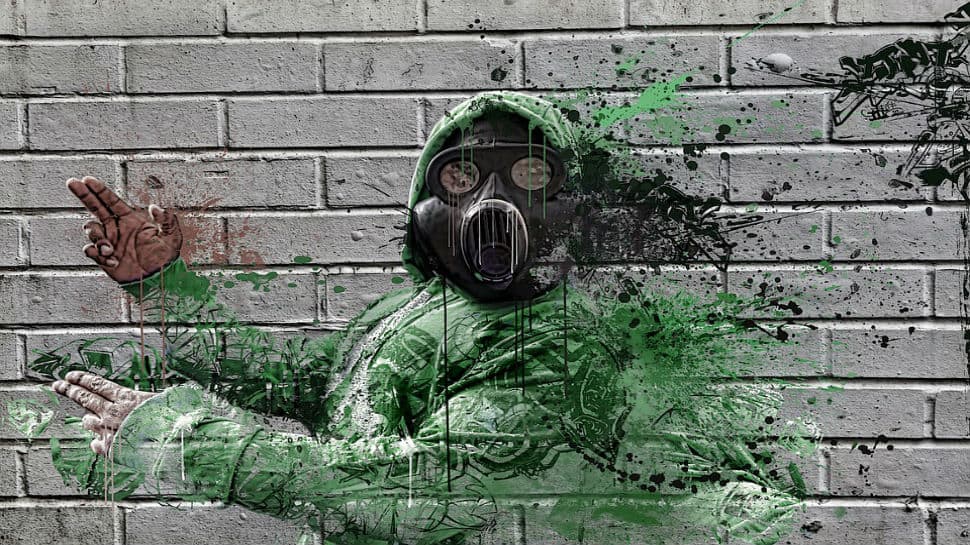 Toxic air takes a massive toll on respiratory organs but a new study has found that it could also lead to chronic kidney diseases.

According to a study, conducted by University of Michigan, harmful particles in the air can have a detrimental impact on how the kidney functions. It claims that the ill-effects could be on the lines of smoking. "Similar to smoking, air pollution contains harmful toxins that can directly affect the kidneys," says Jennifer Bragg-Gresham, the lead author of the study. "Kidneys have a large volume of blood flowing through them, and if anything harms the circulatory system, the kidneys will be the first to sense those effects."

Bragg-Gresham also points out that high-risk patients - those with diabetes, high blood pressure and those who are obese - living in polluted areas are especially in danger and must take adequate precautions to keep themselves away from harm's way.

The findings could have a deep impact on Indians as some of the most polluted cities in the world are in India. The capital city of New Delhi is rated as one of the worst with PM 2.5 and PM 10 levels spiking to alarming levels each year - especially in the colder months. While a number of steps have been taken to address the issue, environmentalists mostly agree that these are feeble punches in a war of epic proportions.