Aamir took out time from his busy schedule and also witnessed how the organisation works across the country to address the prevailing issue. 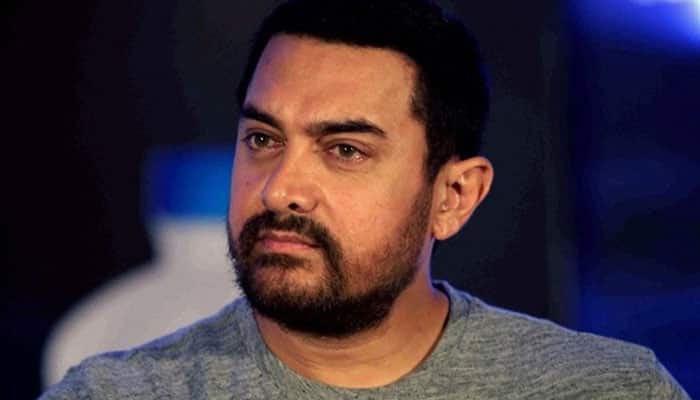 New Delhi: Not only the civil society members and concerned authorities are taking steps to end malnutrition, steps in small ways are being taken by bollywood celebrities as well.

One such example is that of actor Aamir Khan, who happens to be Unicef Regional Goodwill Ambassador travelled to Bhutan to meet children affected by malnutrition.

Aamir took out time from his busy schedule and also witnessed how the organisation works across the country to address the prevailing issue.

"While Bhutan has made amazing progress in areas of health and nutrition, there's still work to be done and every child is yet to be reached," Aamir said in a statement.

Stunting, caused by chronic malnutrition, is endemic in South Asia with an estimated 38 per cent - 64 million - of children under five years of age affected by stunted growth, inhibiting children's cognitive and physical development and damaging growth in the region.

In Bhutan, despite recent progress, one in five children remains stunted, according to Unicef.

Aamir, during his visit to Bhutan on Monday and Tuesday, met Namgay Zam, 26, in the Drukgyel Basic Health Unit in Paro, who had given birth to her baby just 20 days ago. He also interacted with other women and their children at the health unit.

"It is incredible to meet young mothers in Bhutan and to understand how they have made simple, effective changes to their lives to help keep their children healthy," said the "PK" star.

Cheese can enhance taste of wine