Andrew Meas broke his neck in a motorcycle accident when he was just 28 years old. 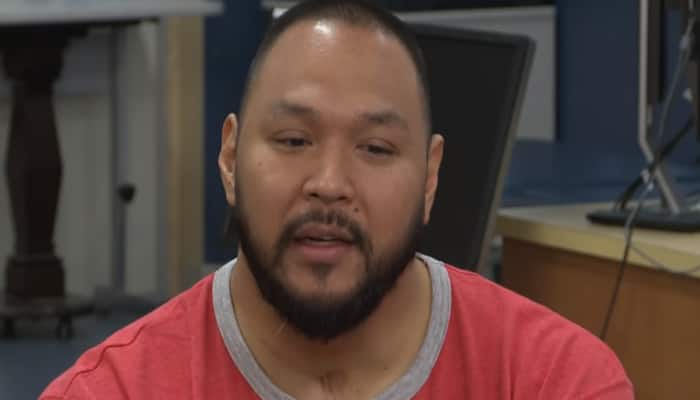 New Delhi: A man in the US who had lost all hopes of moving his legs due to a complete spinal cord injury regained motor function with the help of a breakthrough treatment.

Andrew Meas broke his neck in a motorcycle accident when he was just 28 years old. He was unable to walk, stand, or voluntarily move his legs, even after 21 months of rehabilitation and training following the accident.

As per reports, he regained the ability to move his legs voluntarily and stand six years after his injury.

He was paralysed from the waist down after completely severing his spine in a crash and had made no progress despite repeated sessions of regular physiotherapy.

But his nerves were re-awakened when doctors used spinal cord epidural stimulation (scES) -- where electrical signals are delivered to the motor neurons in the spine by an implanted device.

Over the course of 34.5 months, he was able to voluntarily extend his knees and his hip flexion improved.

Having a pet may reduce risk of childhood eczema, asthma