Dental care may protect your child from obesity

If parents try to curb kids love for junk food, chocolates and sugary drinks, it may help the kid to stay healthy and not gain excess weight. 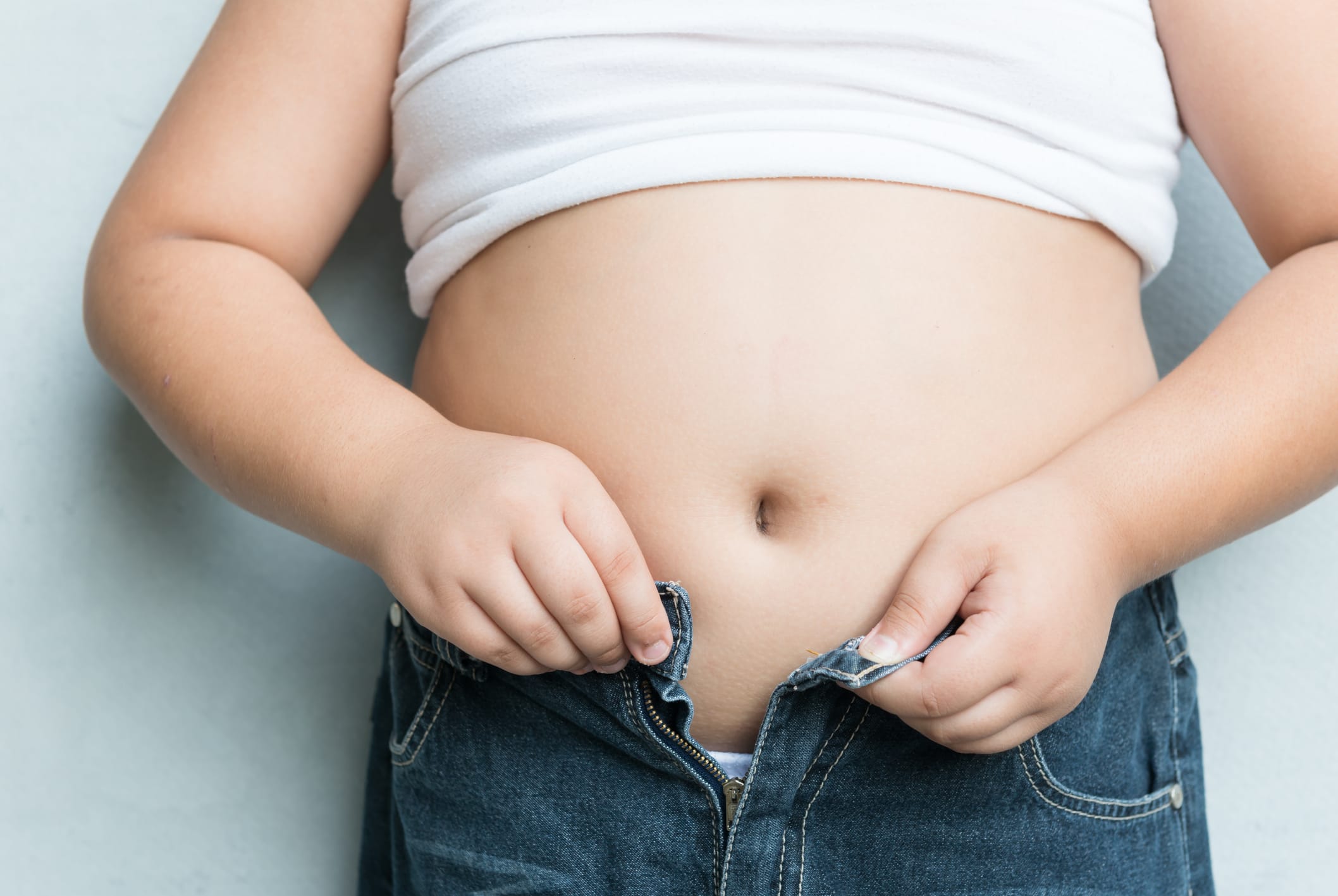 New Delhi: A study suggests that obesity in children can be cut down if a little attention is paid to the dental health.

If parents try to curb kids love for junk food, chocolates and sugary drinks, it may help the kid to stay healthy and not gain excess weight.

The study found a direct relationship between poor dental health leading to a rise in BMI (Body Mass Index) and extra body fat.

"Weight can be a sensitive subject, but if you talk about eating behaviours alongside dental health, you are looking at the issue from a different angle," said Louise Arvidsson, a doctoral student at the University of Gothenburg in Sweden.

"The question is whether a healthy diet can have effect also in young children. There has been a lot of focus on physical activity and mental health in children, but diet is an increasingly recognised aspect."

The researchers reviewed the eating behaviour, body fat and dental health of 271 small children. The height, weight and food intake of the children were kept under observation for one day and then checked for the prevalence of cariogenic micro-organisms in saliva.

The results found that the children who had a higher amount of caries bacteria also had higher BMI and worse eating habits.

The children were suggested to consume wholegrain products, 400-500 grams of fruit and vegetables per day, fish two to three times a week and a low intake of sugar and saturated fat.

Arvidsson mentioned in the thesis, conducted at the University's Sahlgrenska Academy, that with good food comes increased self-esteem, better relationships with friends and fewer emotional problems

Rather, parents who try to change the regime of their children by asking them to eat less during childhood can see serious repercussions of overweight problems in later life.

Scientists decode why smokers find it hard to quit