The researchers also found that boys, but not girls, with more fat mass have lower lung function. 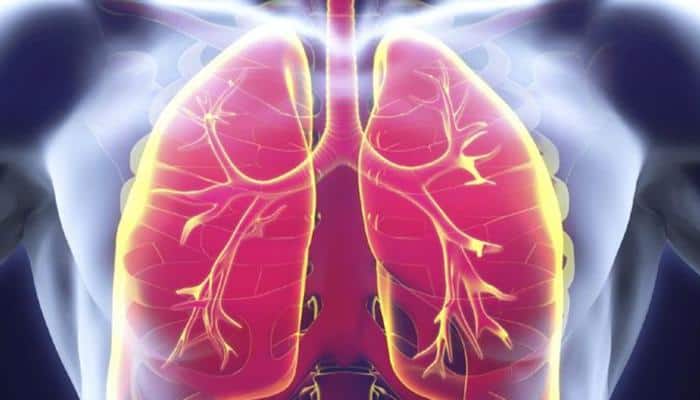 Washington: A new study now finds that lung health in adolescents is determined by the amount of fat mass they had as children.This Barcelona Institute for Global Health (ISGlobal) research has been published in the American Journal of Respiratory and Critical Care Medicine. The study reports that boys and girls with more muscle mass in childhood and adolescence have higher lung function.

"We hypothesised that previous contradictory results could be attributed to the fact that overall body mass does not account for the different contribution of fat and muscle mass," she added.

Specifically, the study found:-In boys and girls, higher muscle mass was associated with higher levels and lung growth rates of Forced Vital Capacity (FVC), the total amount of air a person can exhale taking the deepest breath possible; Forced Expiratory Volume in one second (FEV1), the amount of air a person can forcefully exhale in one second; and Forced Expiratory Flow at 25-75 per cent (FEF25-75), a measure of the speed that air comes out of the lungs.