Just one concussion may up Parkinson's risk: Study

Suffering from just one mild concussion can increase the risk of developing Parkinson's disease by 56 percent, a new study of over 300,000 people has found. 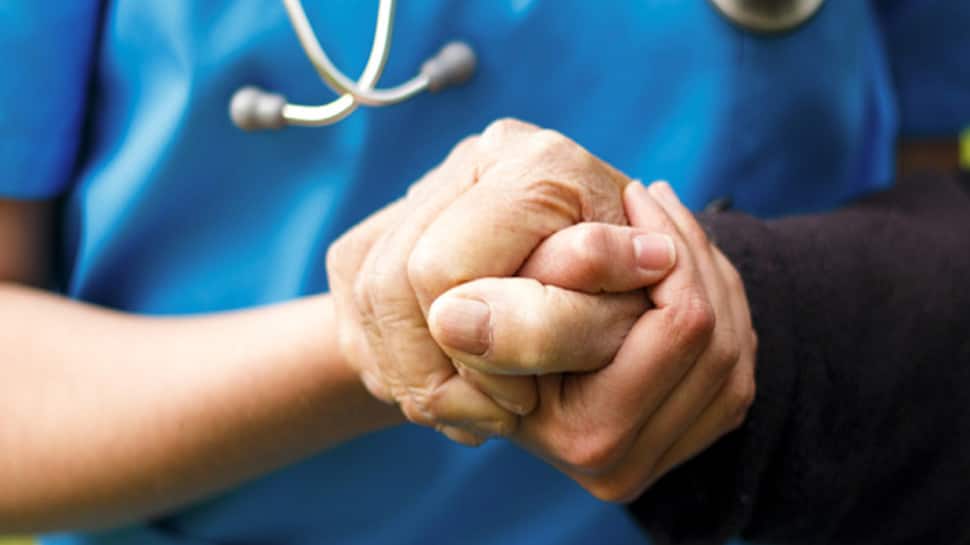 Los Angeles: Suffering from just one mild concussion can increase the risk of developing Parkinson's disease by 56 percent, a new study of over 300,000 people has found.

However, researchers said that the findings do not mean everyone who has ever had a concussion is doomed to develop the degenerative neurological disorder that affects coordination of movement.

"Upwards of 40 percent of adults have had a traumatic brain injury (concussion), so these findings are definitely concerning," said Raquel Gardner, an assistant professor at the University of California, San Francisco in the US.

Researchers noted that the lifetime risk of Parkinson's is probably about one to two percent, so a greater than 50 percent increase in that risk isn't as alarming as it sounds.

However, the findings do lend credence to the idea that some professional athletes have developed Parkinson's disease as a result of their athletic careers. The most famous is probably boxer Muhammad Ali.

"We'll never know definitively, but it's absolutely a possibility. Many have suspected that his head injuries contributed to his Parkinson's disease, but it's impossible to say for sure," said Gardner.

There are a number of plausible theories as to how a brain injury - even a slight one - might lead to Parkinson's.

The study identified more than 325,000 veterans, half of whom had experienced a traumatic brain injury at some point in their lives. The TBIs were mild, moderate or severe.

The other half of participants had never had a TBI. Some of their injuries were due to combat, but some were from falls or motor vehicle accidents. Study volunteers were aged 31 to 65, and were followed for up to 12 years.

None of the participants had a diagnosis of Parkinson's when the study began. During the study, almost 1,500 were diagnosed with Parkinson's disease. Of those, 949 had previously had a traumatic brain injury.

When the researchers compared those who had brain injuries to those who didn't, and controlled the data for other risk factors - such as age, sex, race, education and other health conditions - the overall risk of Parkinson's disease was 71 percent higher for people who had any type of TBI.

Gene therapy for blood disorder may be effective