Current treatments of radiation and chemotherapy are largely ineffective, and fewer than 10 per cent of children with the tumours survive more than two years. 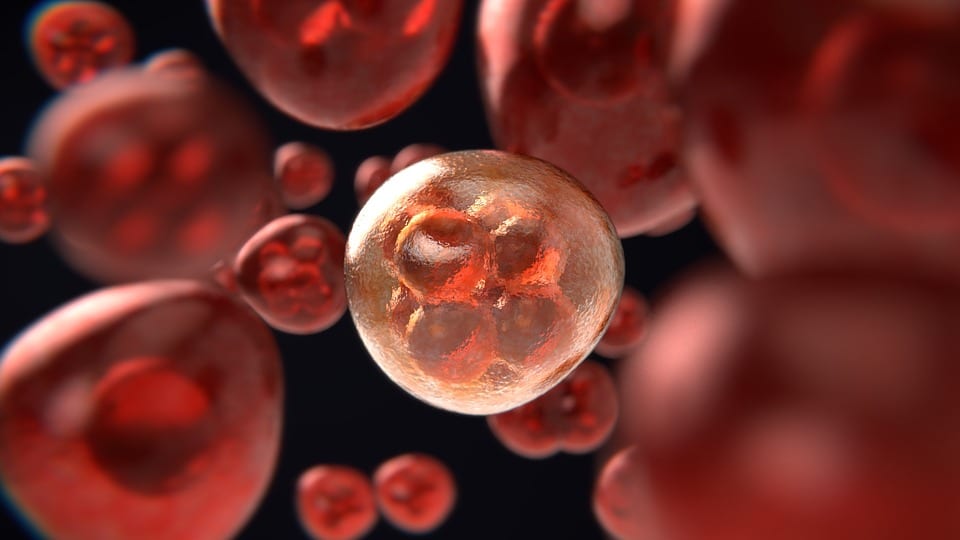 Washington: Scientists have mapped the effects of biological machinery that drives a deadly brain cancer called diffuse intrinsic pontine glioma (DIPG). A team at St Jude Children's Research Hospital in the US created a genetically engineered mouse that offers ways to further understand such brain cancers, as well as a laboratory model for developing more effective treatments.

DIPGs are incurable brainstem tumours that strike hundreds of children a year in the US, according to the study published in the journal Cancer Cell. Current treatments of radiation and chemotherapy are largely ineffective, and fewer than 10 per cent of children with the tumours survive more than two years.

Although many cancers arise from mutations in the genes that directly drive abnormal cell proliferation or survival, others such as DIPGs arise from abnormalities in the cell's "epigenetic" machinery for managing gene activation, or expression. The researchers discovered that a key mutation called H3 K27M in the epigenetic machinery occurs in the vast majority of DIPG cases. "It wasn't clear exactly how that translated into changes in regulation of gene expression," said Jinghui Zhang from St Jude Children's Research Hospital. "And it was really completely unclear why this particular mutation was oncogenic in this disease," Zhang said.

The H3 K27M mutation arises in a gene that codes for a molecule called a histone. Histones function as "smart packaging" for genes -- compacting DNA to fit into the confined space of the cell's nucleus and influencing whether the genes are activated or kept inactive.

"One of the biggest mysteries is why this mutation is so selectively seen in brainstem gliomas and other midline gliomas in kids when the H3 histone is important in packaging the DNA in every cell in the body," said Suzanne Baker from St Jude Children's Research Hospital. To analyse the mutation's effects, the researchers genetically engineered a strain of mice so that scientists could selectively switch on the mutation in the same type brain cell that gives rise to the human cancer.

They engineered the mice so that the mutant gene was expressed at the same levels as in human DIPGs. The mouse study revealed critical details of how the mutation causes DIPG. The mutation triggers immature cells called neural stem cells to increase their stem cell activity during a specific time in brain development. The finding helps explain why DIPGs occur in children, whose brains are still developing, Baker said.