Man dies after tattoo gets infected with flesh eating bacteria 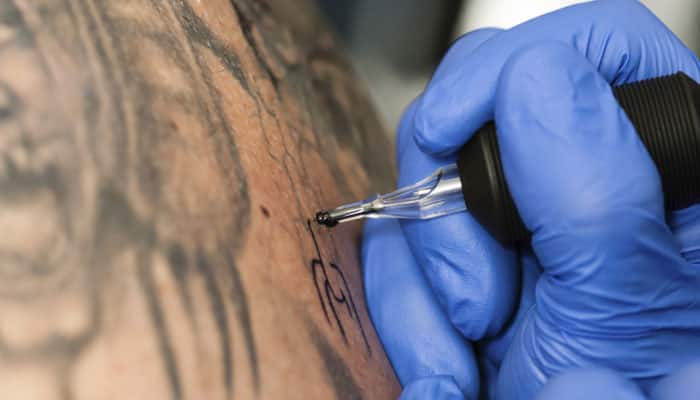 New York: A 31-year-old man has died after his tattoo became infected with flesh-eating bacteria that live in ocean water, according to a new report.

Despite the common advice to avoid swimming for a few weeks after getting a new tattoo, the man went for a swim in the Gulf of Mexico just five days after he received the tattoo in his leg.

According to the report published in the journal BMJ Case Reports, a few days later, the man developed a fever and chills, and his skin became red over his tattoo and on other parts of his legs.

The red, painful lesions on his legs turned purple soon after the man arrived at the hospital, and he developed large blisters filled with fluid.

Doctors strongly suspected he had an infection with Vibrio vulnificus, a bacteria that lives in warm coastal waters.

In rare cases, the bacteria can enter the body through an open wound, destroy tissue and cause life-threatening bloodstream infections, 'Live Science' reported.

The man also previously suffered from alcoholic cirrhosis - a liver disease related to drinking alcohol which is known to increase the risk of V vulnificus infection, the report said.

He was treated with antibiotics, and after further treatment in the hospital, the man's condition began to improve.

However, his condition worsened again afterwards, and about two months later, he died due to complications related to liver damage, kidney failure and destroyed tissue in his skin lesions, the report said.