It is a proven fact that there are links between asthma, hay fever and eczema and an individual who has one condition is likely to have others. 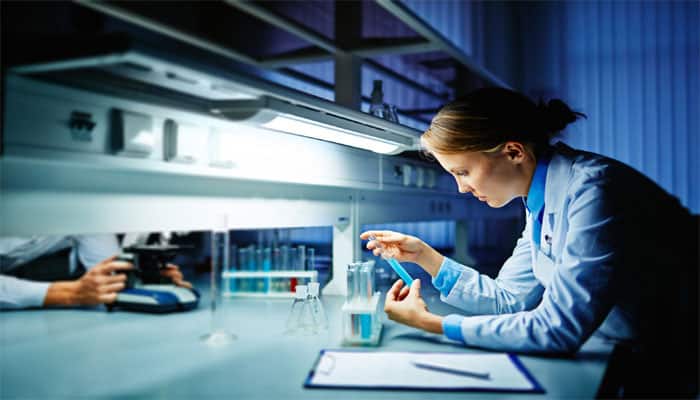 New Delhi:  Researchers have identified over 100 genes that act as risk factors for developing one of the several allergic diseases hay-fever, eczema and asthma.

It is a proven fact that there are links between asthma, hay fever and eczema and an individual who has one condition is likely to have others.

"The results of this study explain why some people are particularly prone to allergies," said Young-Ae Lee, Professor Max-Delbruck-Center for Molecular Medicine (MDC) in Berlin, Germany.

The study, published in Nature Genetics, identified 136 independent risk variants, including 73 not previously reported, which implicate 132 nearby genes in allergic disease pathophysiology.

These genes influence the risk of asthma, hay fever and eczema by affecting how the cells of the immune system work.

"We knew that the three diseases shared many genetic risk factors," Manuel Ferreira of the QIMR Berghofer Medical Research Institute, was quoted as saying to abc.net.au.

"What we didn't know was exactly where in the genome those shared genetic risk factors were located," Ferreira added.

For the study, involving 360,000 participants, the team compared the variants identified in the genomes of 180,000 patients with those of 180,000 control subjects.

An individual's chances of developing an allergy probably depends on genetic factors as well as environmental influences, the researchers said.

"If you are unlucky and inherit these genetic risk factors from your parents, it will predispose you to all three allergic conditions," Ferreira said.

By identifying genetic risk factors, researchers will be better able to understand which genes, when not working properly, cause allergic conditions.

"This knowledge helps us understand why allergies develop in the first place and, potentially, gives us new clues on how they could be prevented or treated," Ferreira said.