Researchers have identified a set of modifiable factors from a field of over 100 that could represent valuable targets for preventing depression in adults. 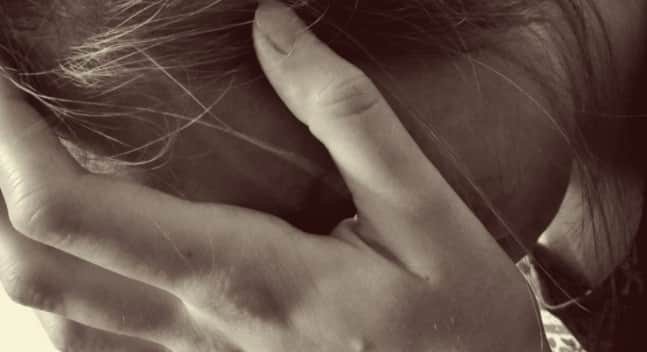 Washington: A team of researchers named social connection as the strongest protective factor for depression and suggested that reducing sedentary activities such as TV watching and daytime napping could also help lower the risk of depression.

Researchers have identified a set of modifiable factors from a field of over 100 that could represent valuable targets for preventing depression in adults. The study was published in The American Journal of Psychiatry.

"Depression is the leading cause of disability worldwide, but until now researchers have focused on only a handful of risk and protective factors, often in just one or two domains," says Karmel Choi, PhD, an investigator in the Department of Psychiatry and the Harvard TH Chan School of Public Health, and lead author of the paper.

"Our study provides the most comprehensive picture to date of modifiable factors that could impact depression risk."To that end, researchers took a two-stage approach. The first stage drew on a database of over 100,000 participants in the UK Biobank -- a world-renowned cohort study of adults -- to systematically scan a wide range of modifiable factors that might be associated with the risk of developing depression, including social interaction, media use, sleep patterns, diet, physical activity, and environmental exposures.

This method, known as an exposure-wide association scan (ExWAS), is analogous to genome-wide association studies (GWAS) that have been widely used to identify genetic risk factors for disease. The second stage took the strongest modifiable candidates from ExWAS and applied a technique called Mendelian randomization (MR) to investigate which factors may have a causal relationship to depression risk.

MR is a statistical method that treats genetic variation between people as a kind of natural experiment to determine whether an association is likely to reflect causation rather than just correlation.

This two-stage approach allowed the MGH researchers to narrow the field to a smaller set of promising and potentially causal targets for depression.

"Far and away the most prominent of these factors was the frequency of confiding in others, but also visits with family and friends, all of which highlighted the important protective effect of social connection and social cohesion," points out Jrdan Smoller,o MD, ScD associate chief for research in the MGH Department of Psychiatry, and senior author of the study.

"These factors are more relevant now than ever at a time of social distancing and separation from friends and family." The protective effects of social connection were present even for individuals who were at higher risk for depression as a result of genetic vulnerability or early life trauma.

On the other hand, factors associated with depression risk included time spent watching TV, though the authors note that additional research is needed to determine if that risk was due to media exposure per se or whether time in front of the TV was a proxy for being sedentary.

Perhaps more surprising, the tendency for daytime napping and regular use of multivitamins appeared to be associated with depression risk, though more research is needed to determine how these might contribute.

The MGH study demonstrates an important new approach for evaluating a wide range of modifiable factors and using this evidence to prioritize targets for preventive interventions for depression.

"Depression takes an enormous toll on individuals, families, and society, yet we still know very little about how to prevent it," says Smoller.

"We`ve shown that it`s now possible to address these questions of broad public health significance through a large-scale, data-based approach that wasn`t available even a few years ago. We hope this work will motivate further efforts to develop actionable strategies for preventing depression."

The study`s two-stage approach could also be used to inform the prevention of other health conditions.