Immune system differences is the reasons why people having asthma are less able to fight flu, say researchers. 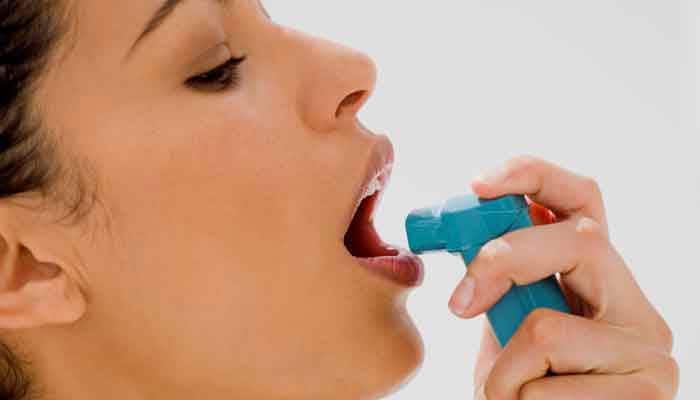 New Delhi: Immune system differences is the reasons why people having asthma are less able to fight flu, say researchers.

The study showed that when exposed to the flu virus, people with asthma have weaker immune systems, whereas healthy people show a strong immune system-triggering reaction.

"We wanted to look into whether immune system differences explain why asthmatics are more likely to end up in hospital if they get flu than the general population. This is important, as flu can cause a person`s asthma symptoms to get worse," said Ben Nicholas from the University of Southampton in London.

For the study, published in the Journal of Allergy and Clinical Immunology, the team assessed lung samples from asthmatics and healthy volunteers.

The samples were exposed to influenza and their reactions analysed.

"The samples from healthy people showed a strong immune system-triggering reaction to the flu virus. But in lung samples from asthma patients, this reaction was much weaker," Nicholas said.

More research is now needed to investigate whether the difference in immune responses is due to the asthma itself, or the daily medications used by participating asthmatics to control their condition, the researchers noted.