Jaitley announced setting up of two new AIIMS in the states of Gujarat and Jharkhand, while also adding that 25000 post graduate seats will be created in medicine. 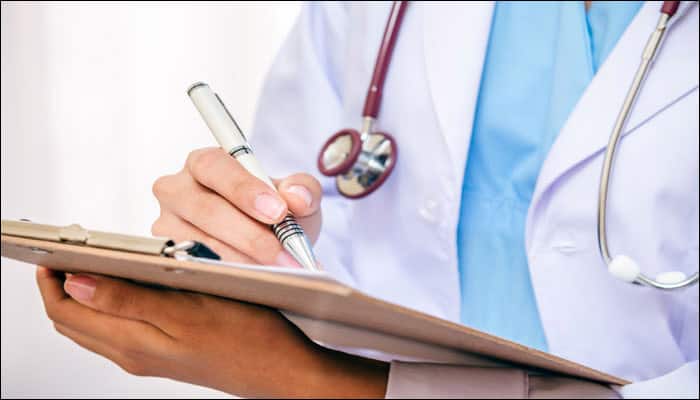 New Delhi: Finance Minister Arun Jaitley, while presenting the Union Budget 2017, on Wednesday announced that government will widen the availability of essential drugs across India.

The minister also said that the government will amend the Drugs and Cosmetics Rules to ensure availability of medicines at reasonable prices and also formulate new norms for the medical devices sector to bring in investments. This will help citizens avail life saving drugs at affordable, cheaper prices.

In a bid to enhance the medical education in the country, Jaitley announced setting up of two new All India Institute of Medical Sciences​ (AIIMS) in the states of Gujarat and Jharkhand, while also adding that 25000 post graduate seats will be created in medicine.

He said the government has decided to start DNB (Diplomate National Board) courses in many of the hospitals across the country.

He added that 1.5 lakh health sub centres will be converted to Health Wellness Centres.

The government increased the allocation for women and children welfare from Rs 1.56 lakh crore to Rs 1.84 lakh crore.

For senior citizens, Aadhaar cards mentioning their health conditions will be issued.

Jaitley said the government also aims to bring down the Maternal Mortality Rate (MMR) to 100 till 2020.

He added that a nationwide scheme for pregnant women was announced earlier by Prime Minister Narendra Modi on December 31 last year under which Rs 6,000 will be directly transferred to bank accounts of pregnant women who undergo institutional delivery and vaccinate their children.